Culbertson was named for Alexander Culbertson, an early fur trapper and mountain man. He was the chief factor for the American Fur Company at Fort Union and was also instrumental in establishing a number of other trading posts on the upper Missouri and Marias Rivers. Culbertson is one of the oldest towns in eastern Montana. It was founded in 1887 when Montana was still a territory. The area was first viewed by white men in May 1805 when Lewis and Clark came up the Missouri River. They were amazed at the abundant grassland and wild game. Fur traders came in 1807, but the Blackfeet Indians didn’t cooperate until Major Culbertson took charge; his fair dealings with the Indians quickly won their respect and fur trading began. Later, Culbertson became a trade center for the cattle industry. Cowboys rode into town—sometimes they even rode their horses into saloons. At one time there were thirteen saloons open for business twenty-four hours a day in this little town. Famous outlaws who made Culbertson their hangout were “Dutch” Henry, Sam Hall, and Tom Reed. (from Cheney’s Names on the Face of Montana, Mountain Press Publishing Company)

While buffalo and Indians roamed freely over the plains, a town site was established and horse ranching was the order of the day, with constant demand for cavalry mounts by military posts along the Missouri River. Big scale cattle ranching replaced the horse trade and with the arrival of homesteaders, the little cowtown gradually became an agriculture and livestock center. In recent years, the economic mainstays of grain and cattle have been augmented with oil production.

Every year the Culbertson Saddle Club hosts Frontier Days, featuring parades, rodeo, and other community events and entertainment that celebrates this town’s Wild West history. The Saddle Club also hosts Culbertson’s Labor Day Wagon Train, which gives residents and visitors the chance to relive the days of homesteaders. During this annual gathering, hundreds of people enjoy riding across the prairie each year.

Visit the Culbertson Museum and Visitor Center for information on the area. It offers a great collection of artifacts and historical photographs. As you walk through the rooms of the Culbertson Museum, you walk back in time. There is a little country church, a one room school, a general store/post office, doctor’s office, barber shop and of course the country kitchen and living quarters. Outdoor exhibits include a blacksmith shop, wagon barn, 1923 Great Northern caboose, an authentic Sioux teepee, and dozen’s of antique tractors.

From Culbertson to Wolf Point is a stretch of 47 miles following US Highway 2. In the latter half of the 1800s this was the Minnesota Wagon Road. A roadhouse from those days is still standing and is located at the meeting of Big Muddy Creek and the Missouri River. A toll bridge was built there around 1883. In 1867, Pony Express riders coming from Minneapolis rode this area paralleling today’s US Highway 2. 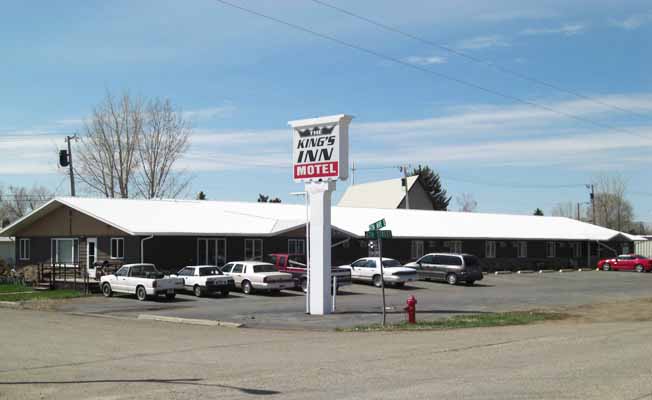 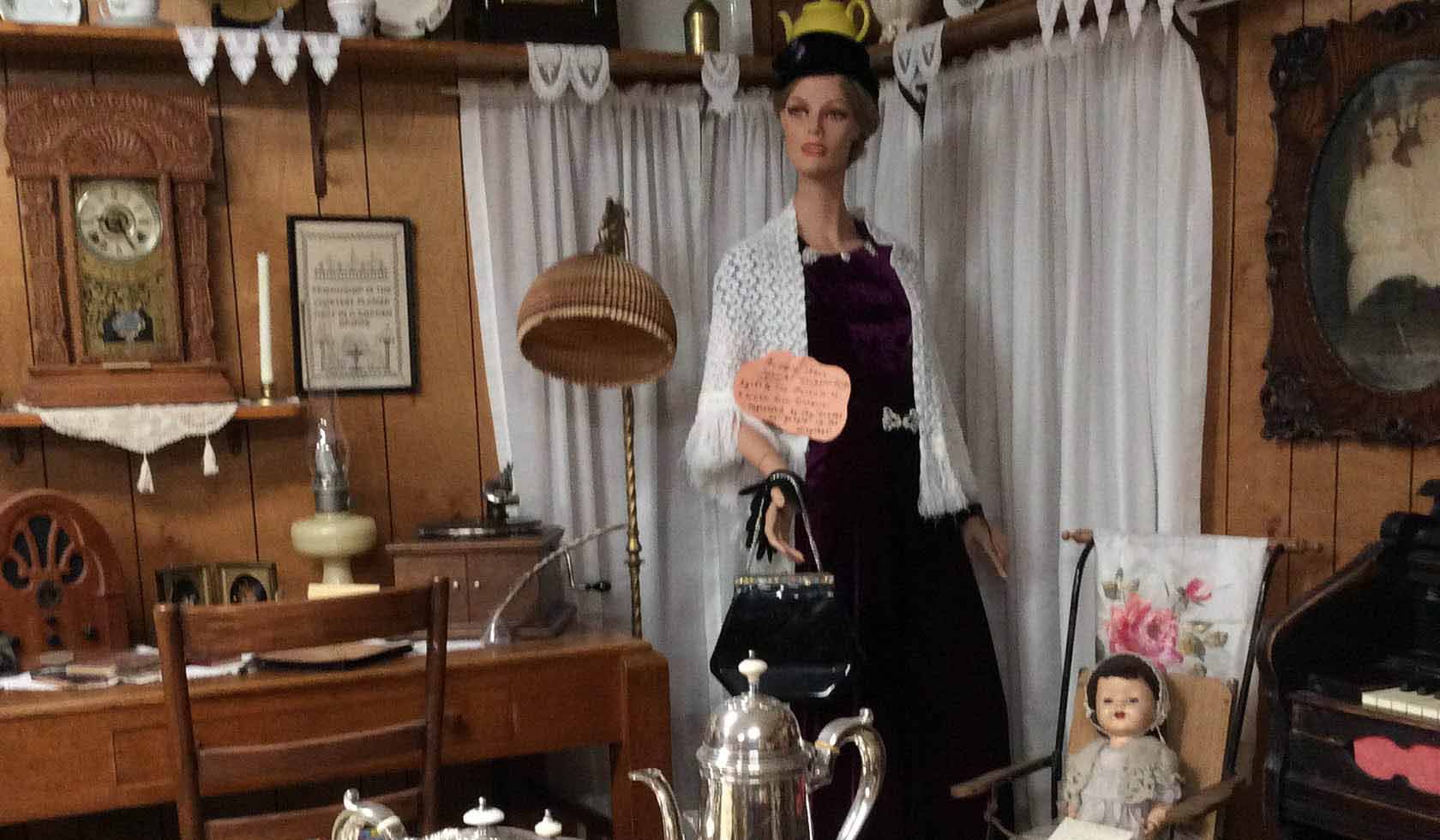 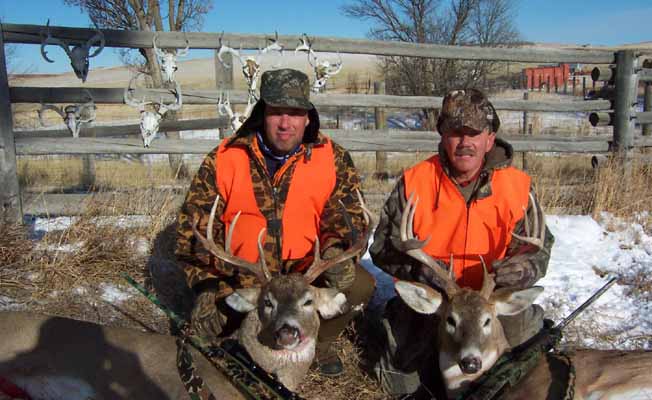 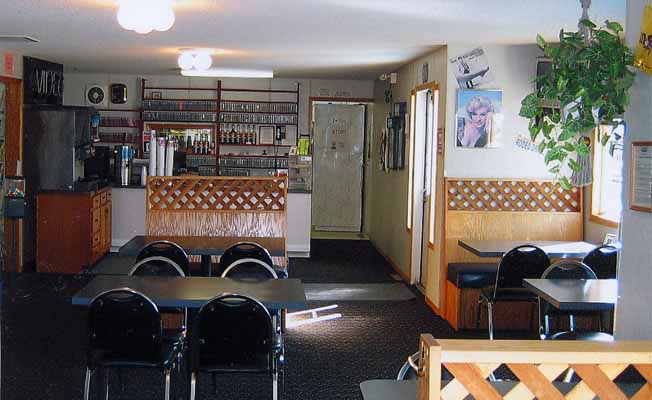 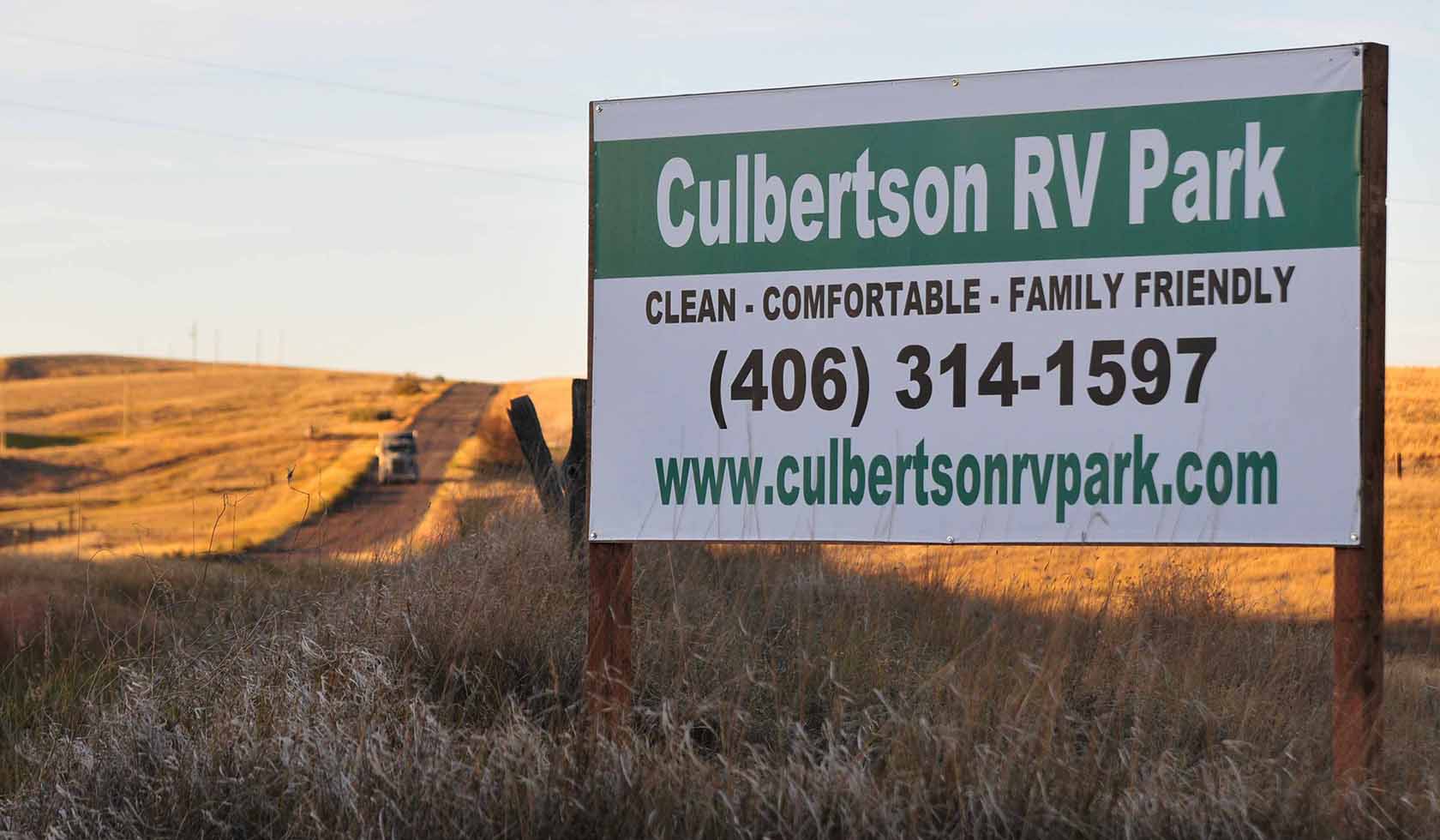 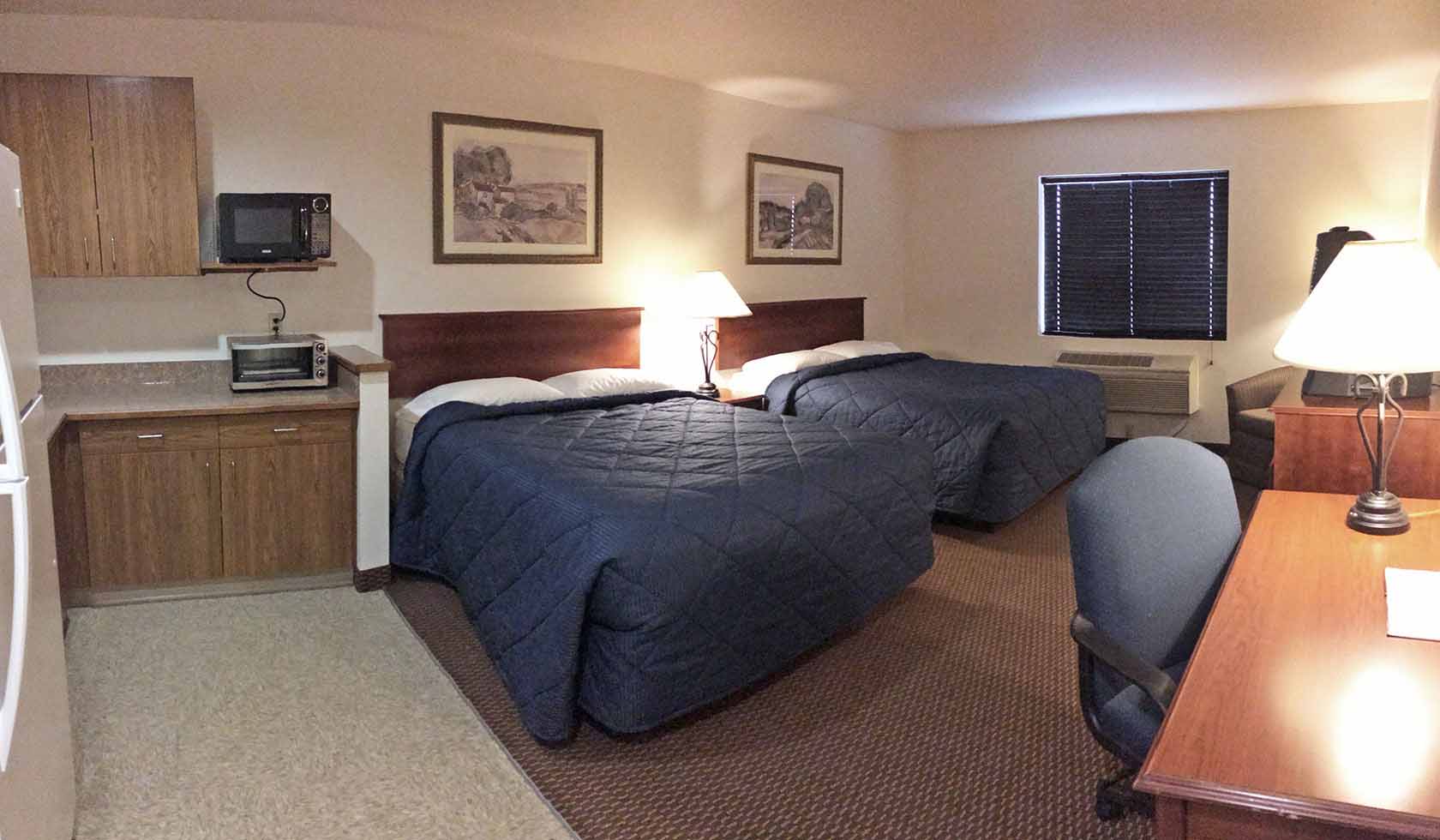