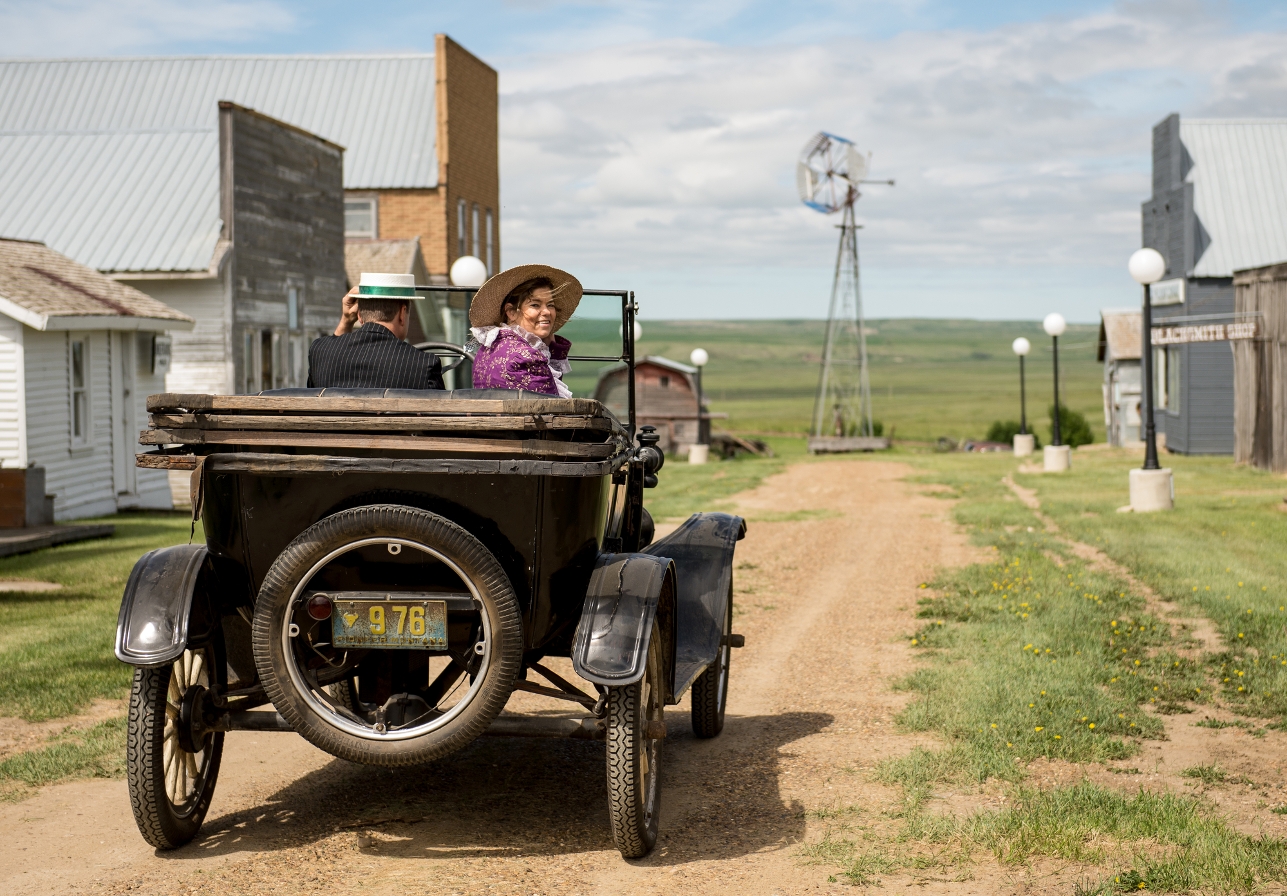 Mansfield Daniels and Jake Timmons established a large ranch along the Poplar River 15 miles south of the Canadian border in 1901. New settlers and travelers tended to stop at the ranch so extra rooms were added to accommodate overnight guests and supplies were laid in to sell—thus the first business in what was to become Scobey.

Major Charles Robert Anderson Scobey, agent on the Fort Peck Reservation and good friend of Daniels, was instrumental in getting a post office for the new “settlement” and it was named in his honor. Soon a number of business ventures began around the new post office.

In 1912 Daniels built a 20 plus room mansion, which included a ballroom, gas lighting, and waterworks. It was shortly after completion of this that he learned the Great Northern Railroad would come to his town. Unfortunately, the railroad stopped on the slopes 1 ½ miles east of town. The town began moving to the new site in the summer of 1913, so when the first train arrived on Thanksgiving Day there was a town ready for it. Being at the end of the Great Northern rails helped Scobey become the largest primary wheat shipping point in North America in 1924.

The Daniels County Museum & Pioneer Town, established in 1965, sits on 20 acres just west of Scobey, Montana and boasts 35 buildings that have been developed or restored to depict turn of the century businesses and homes. Its purpose is to collect, preserve and display Daniels County history in all its forms.

Daniels County has some of the best prime hunting and fishing areas in the United States. Big game and bird hunters from all over the world flock to eastern Montana seeking the whitetail and mule deer, antelope, pheasants, grouse, ducks and geese. Whether you are hunting, fishing or sightseeing, enjoy the wide open spaces in Daniels County’s rolling prairies and farmland. 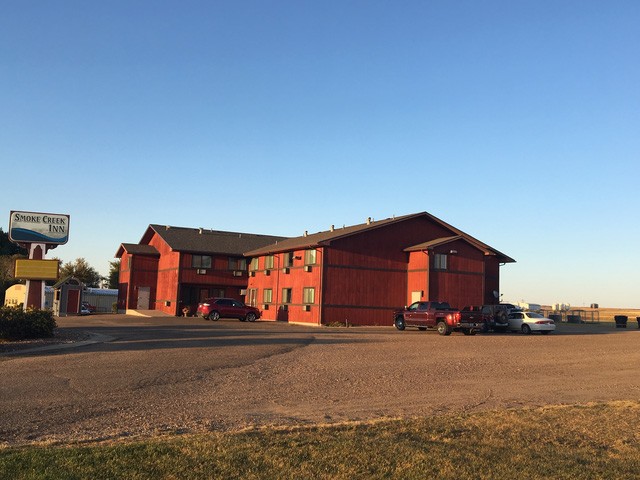 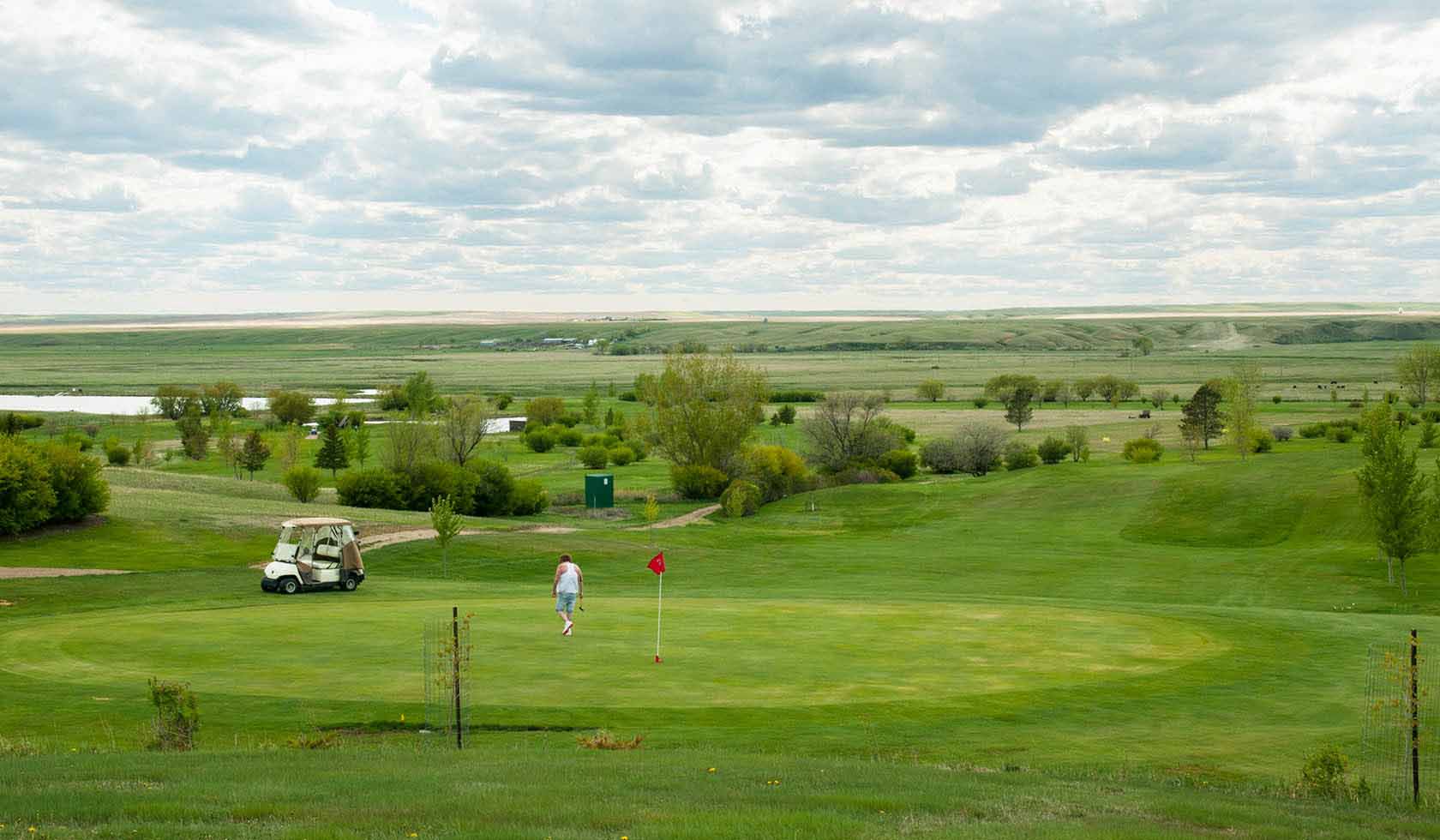 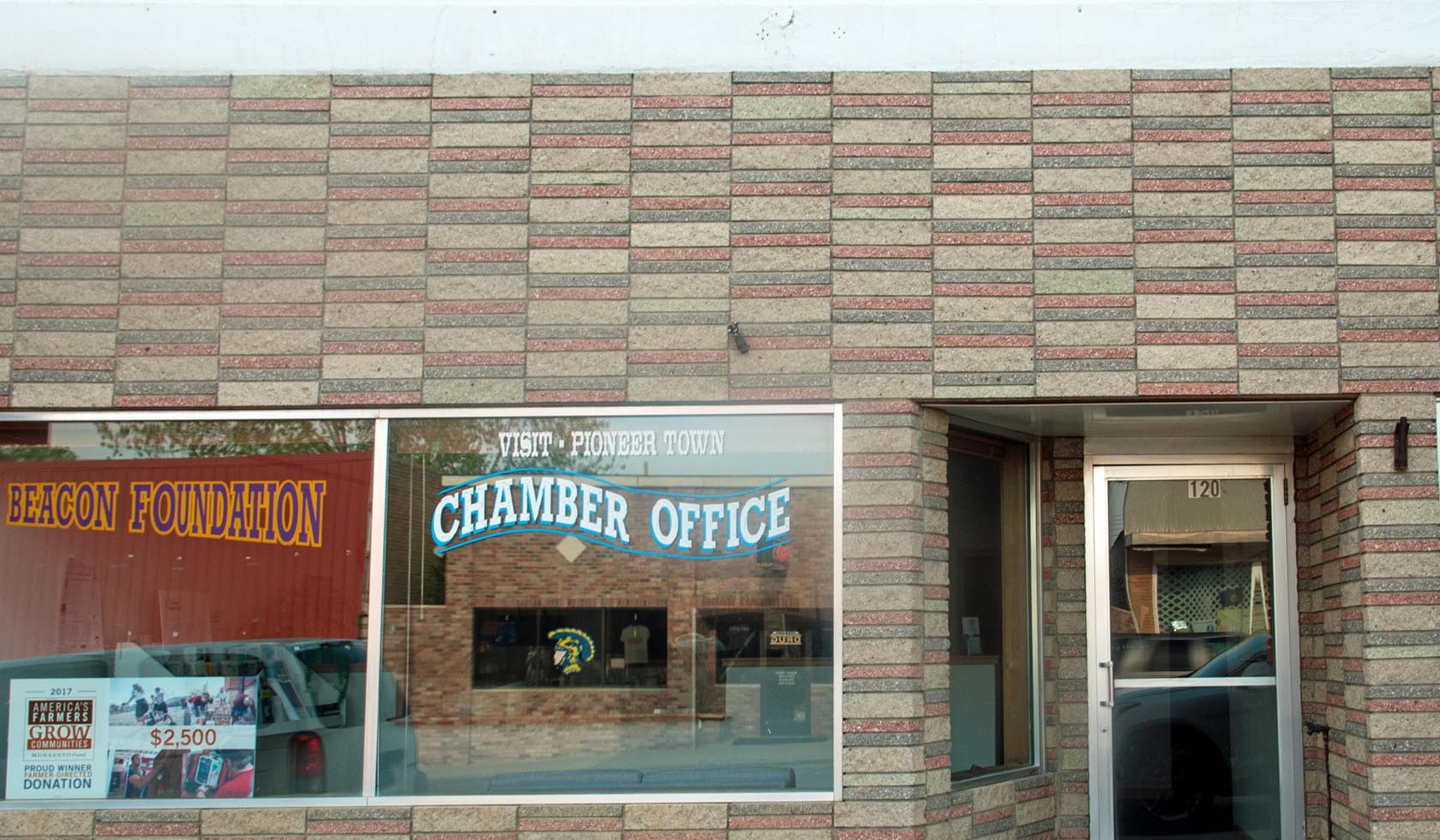 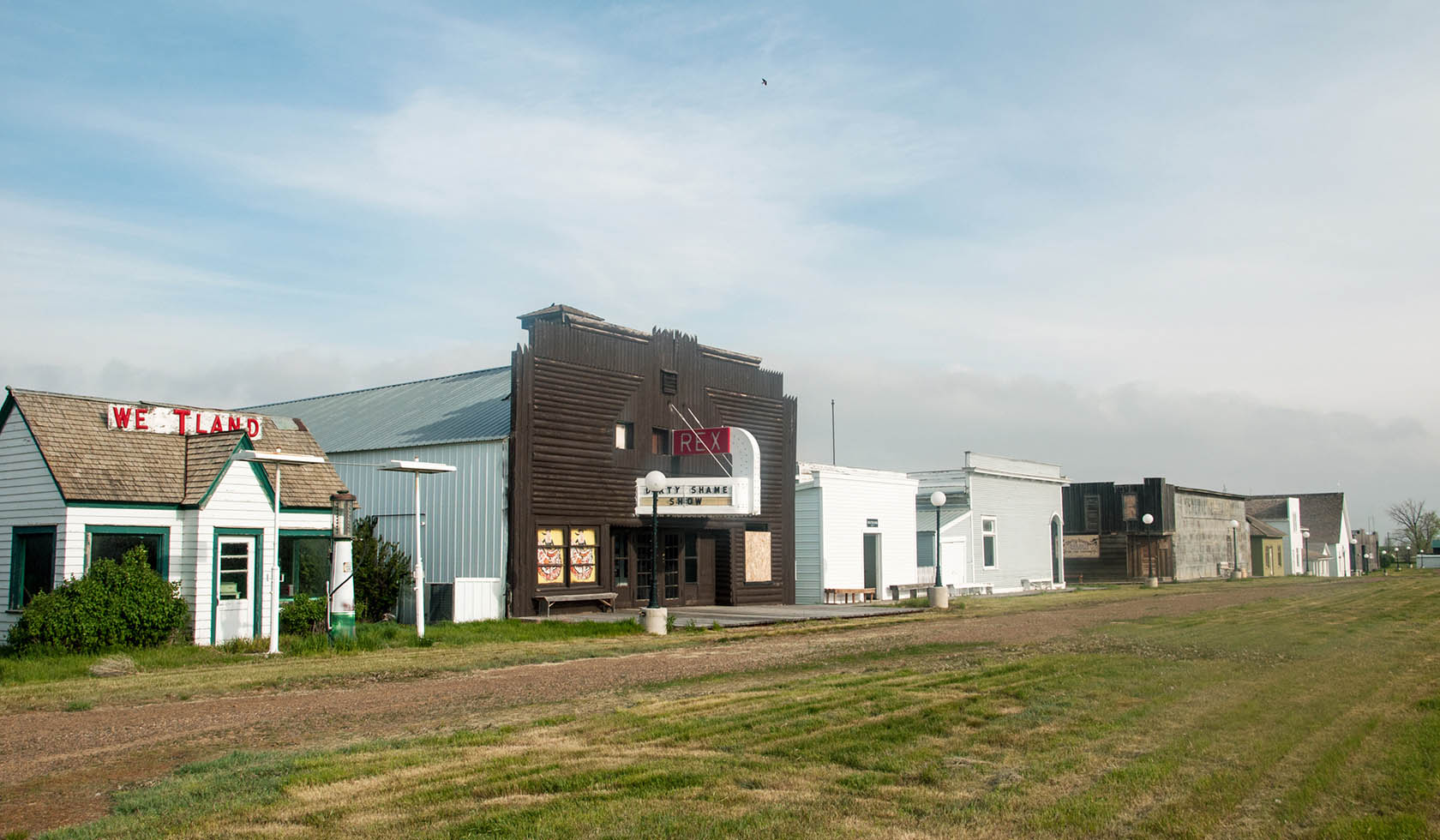 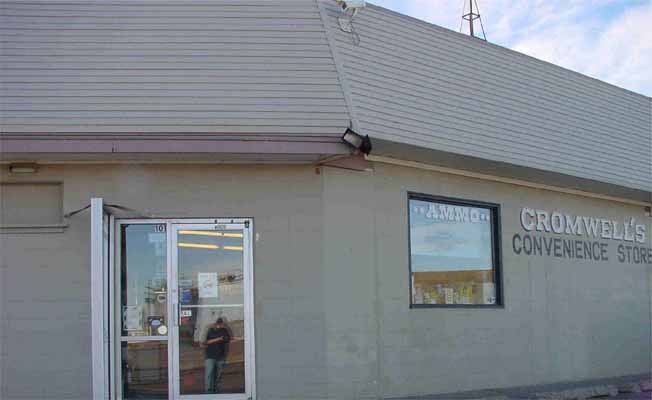 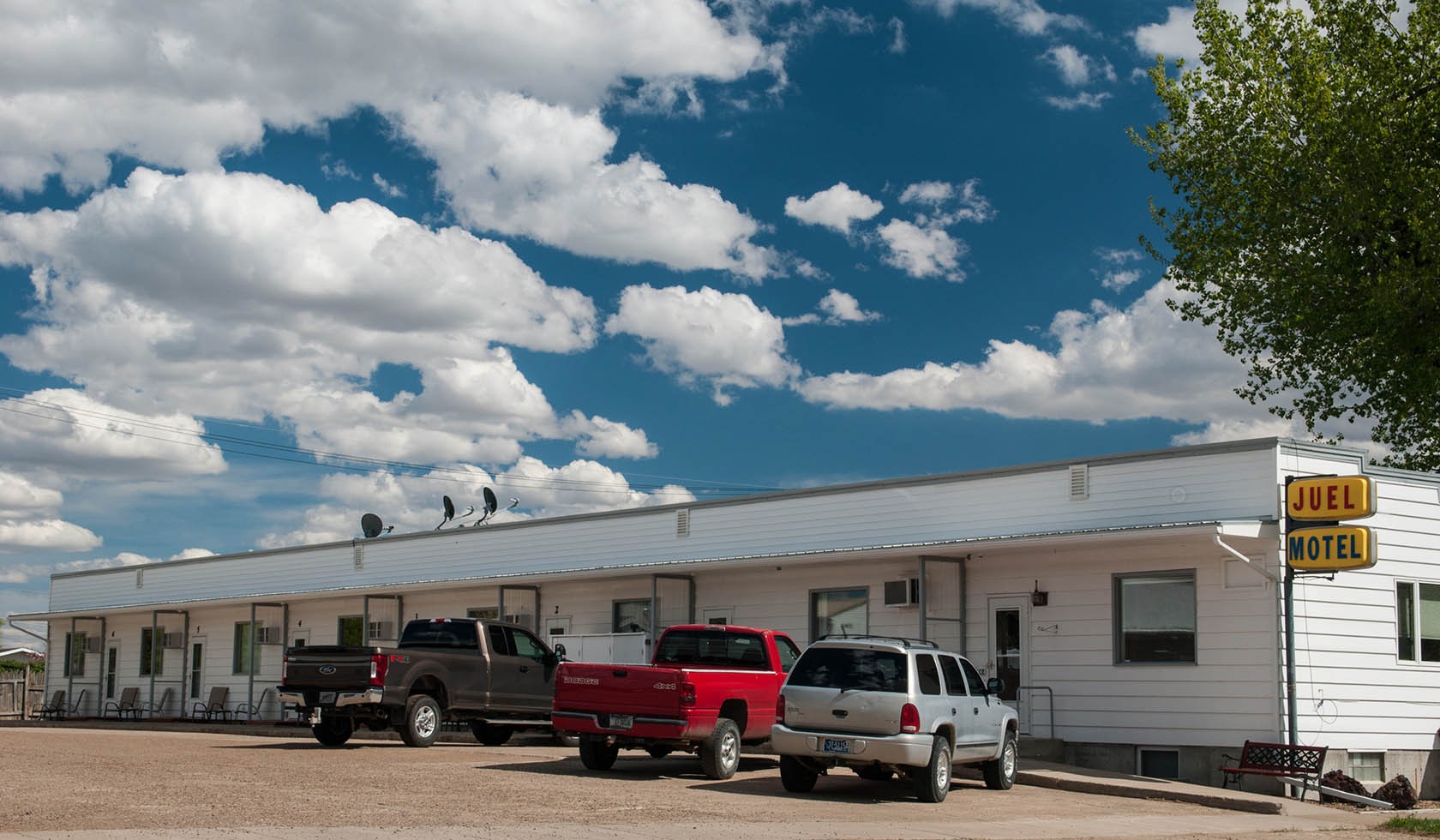 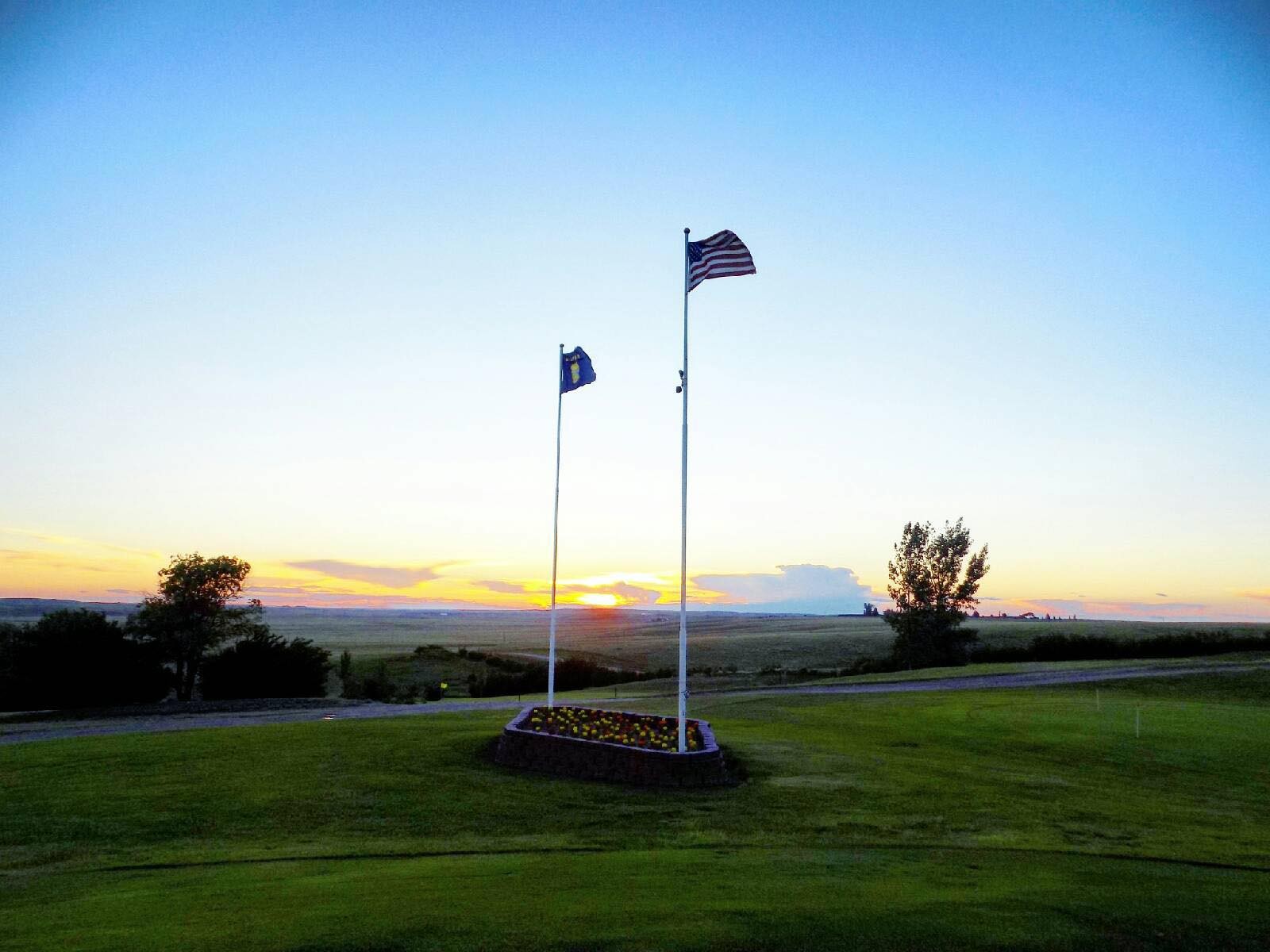 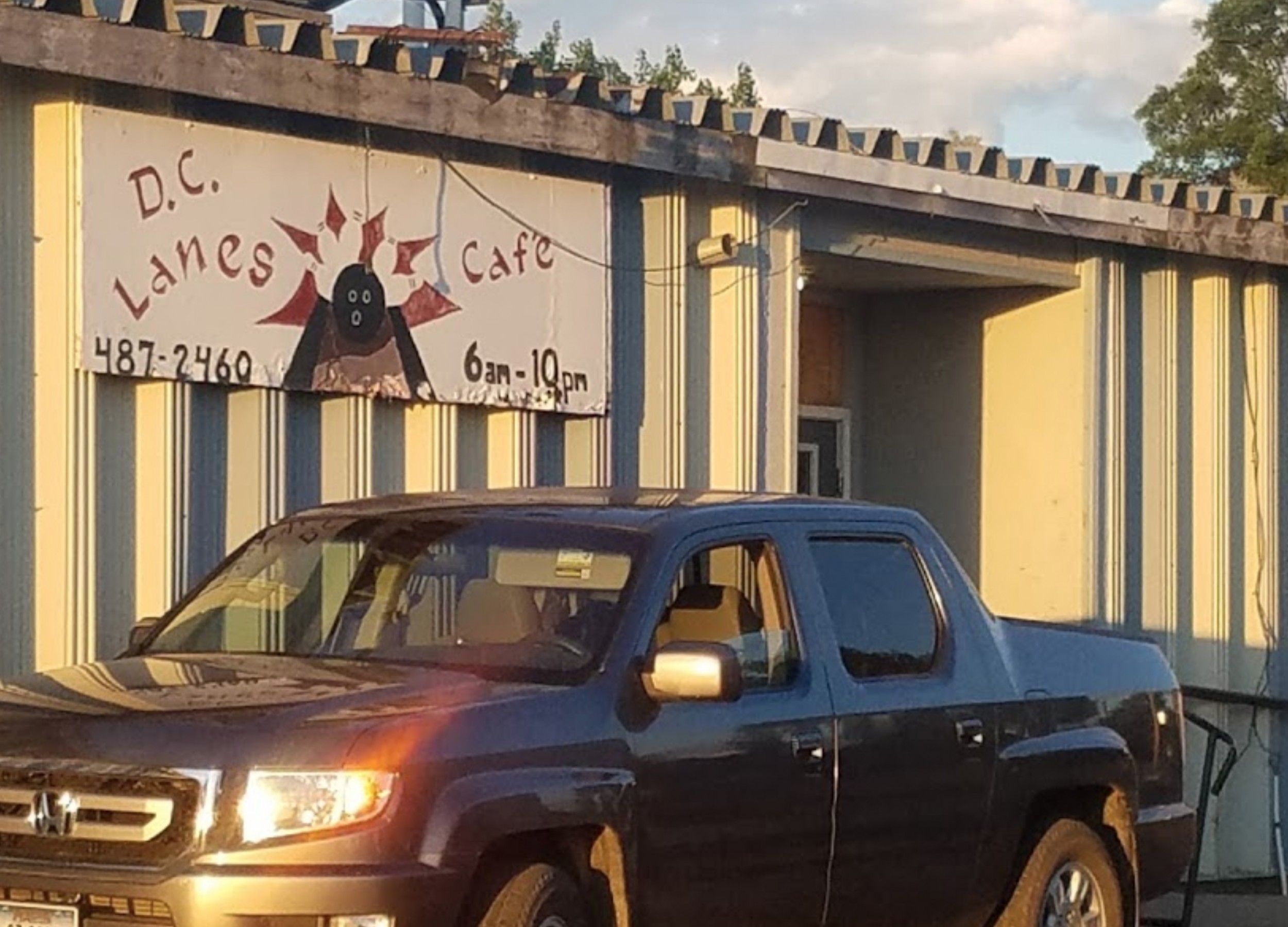 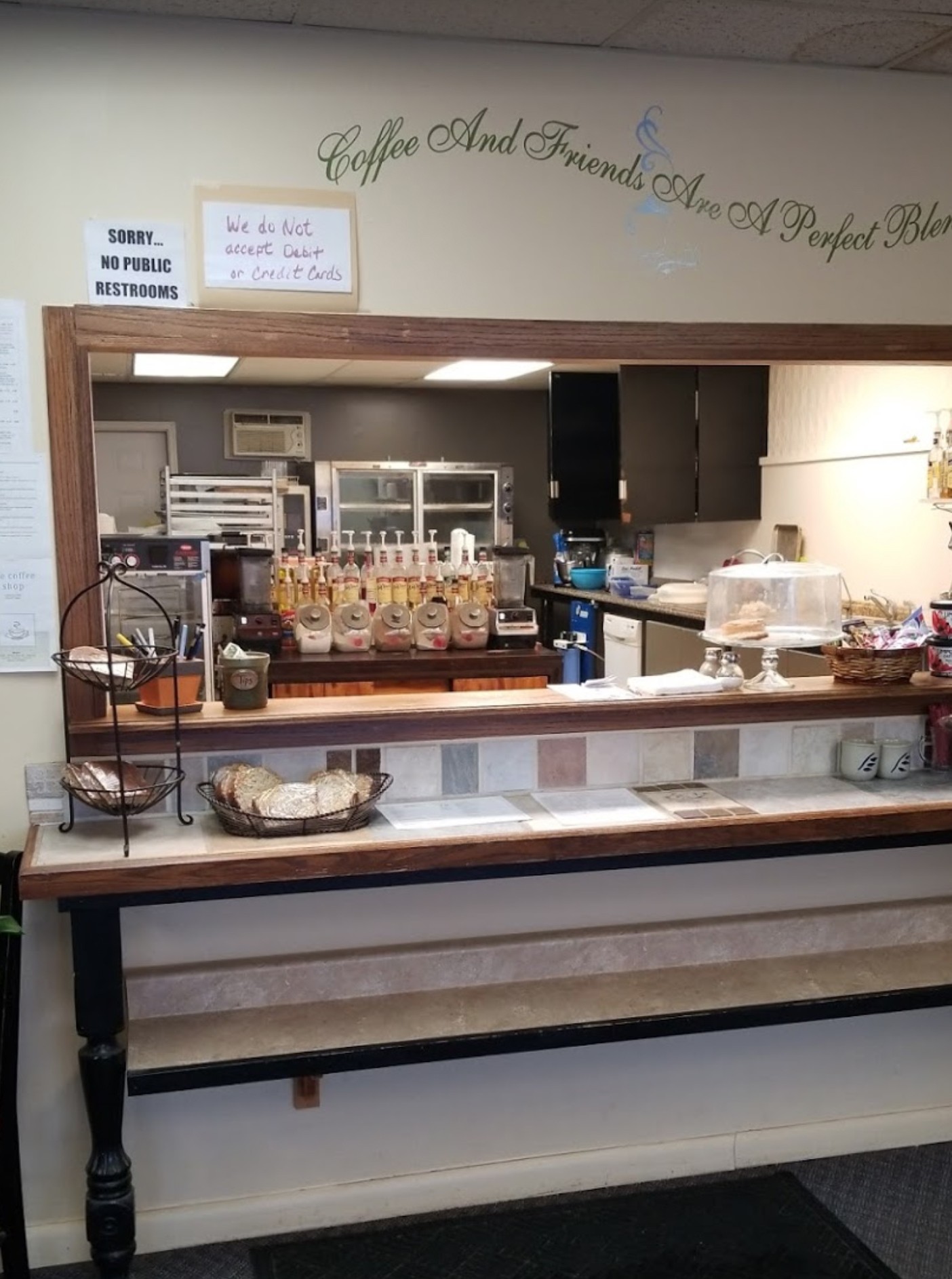