This Hi-Line community, situated on the Milk River, was established in 1891 when the Great Northern Railroad made its way west. A boxcar, serving as the railroad depot, was the first building. Hi-Line is a much-used Montana term which indicates both the route laid out by the Great Northern Railroad and U.S. Highway 2 where it traverses the windswept, glaciated plains and shallow valleys of northern Montana. Much of the High Line follows the Missouri and Milk rivers, extending roughly from Poplar past Fort Peck Reservoir, to Glasgow and Malta, Chinook and Havre, and on to Shelby, Cut Bank, and Browning, ending up in Glacier National Park. (from Cheney’s Names on the Face of Montana, Mountain Press Publishing Company)

North of this river town, you’ll find some of the most spectacular and seldom-visited badlands in Montana. Rock Creek Road, about three miles east of Hinsdale, heads north to Canada and leads into this region. About 18 miles up the road you’ll be skirting the western edge of a true prairie wilderness-the Bitter Creek Wilderness Study Area. Check with the Bureau of Land Management Office in Glasgow for a map. The rolling grassland/badland landscape offers great birding opportunities.

The terrain you'll be driving though along Rock Creek is cowboy country. The ranches are big here and distances between them are great. In July, Hinsdale celebrates the Milk River Days and Cowboys Rodeo with a rodeo, street dance, beef barbecue and free fireworks at dusk. 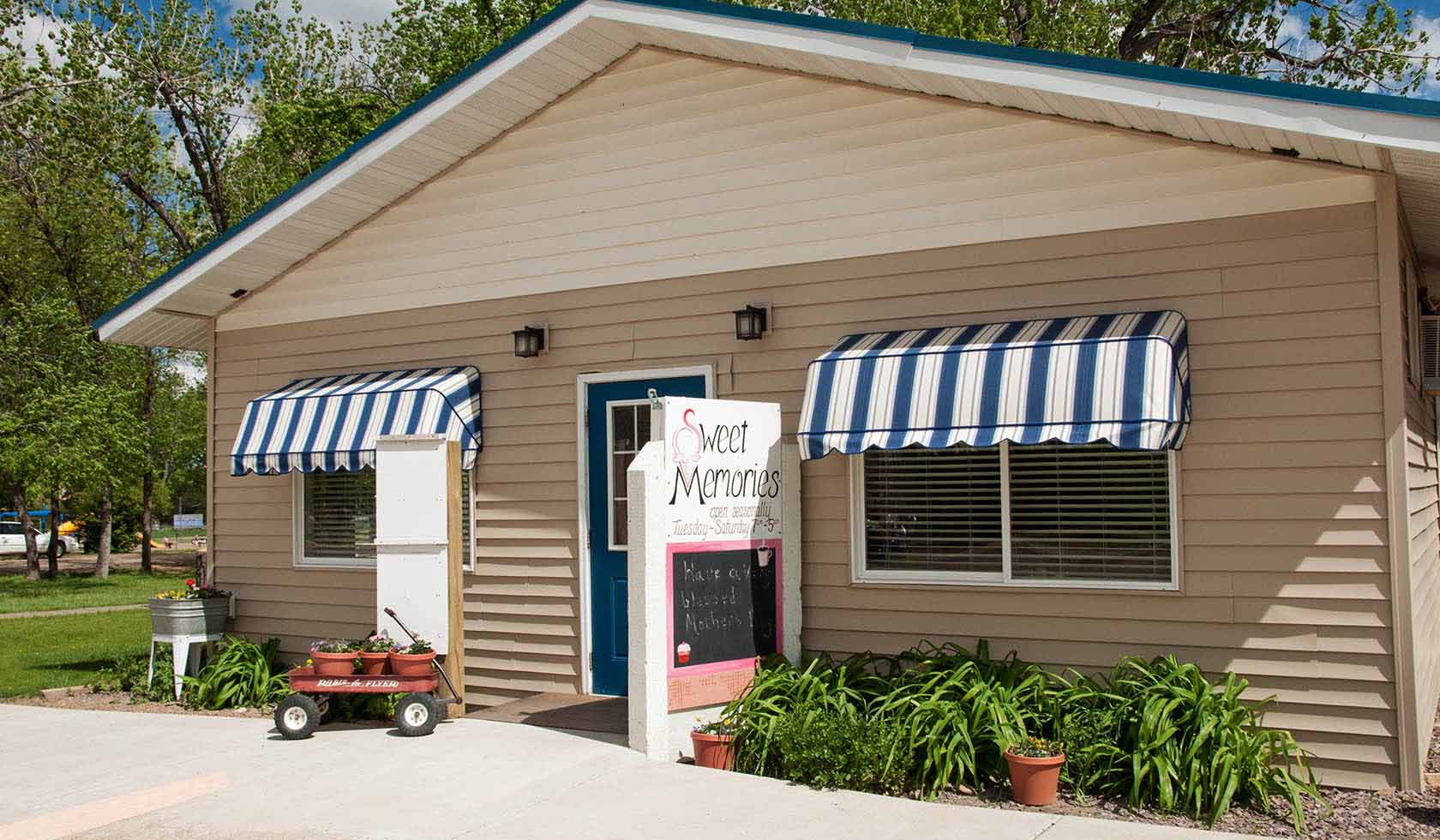 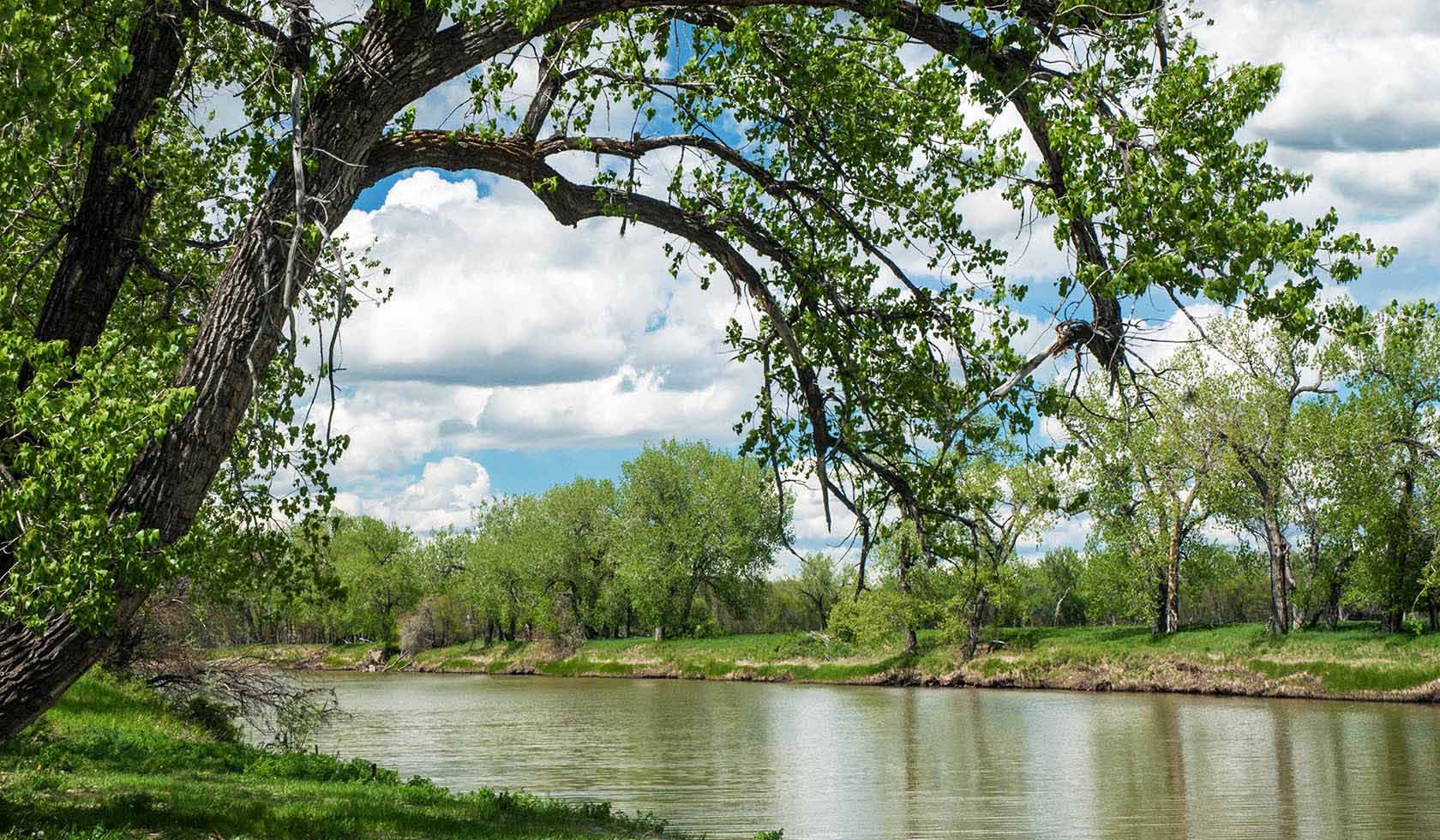 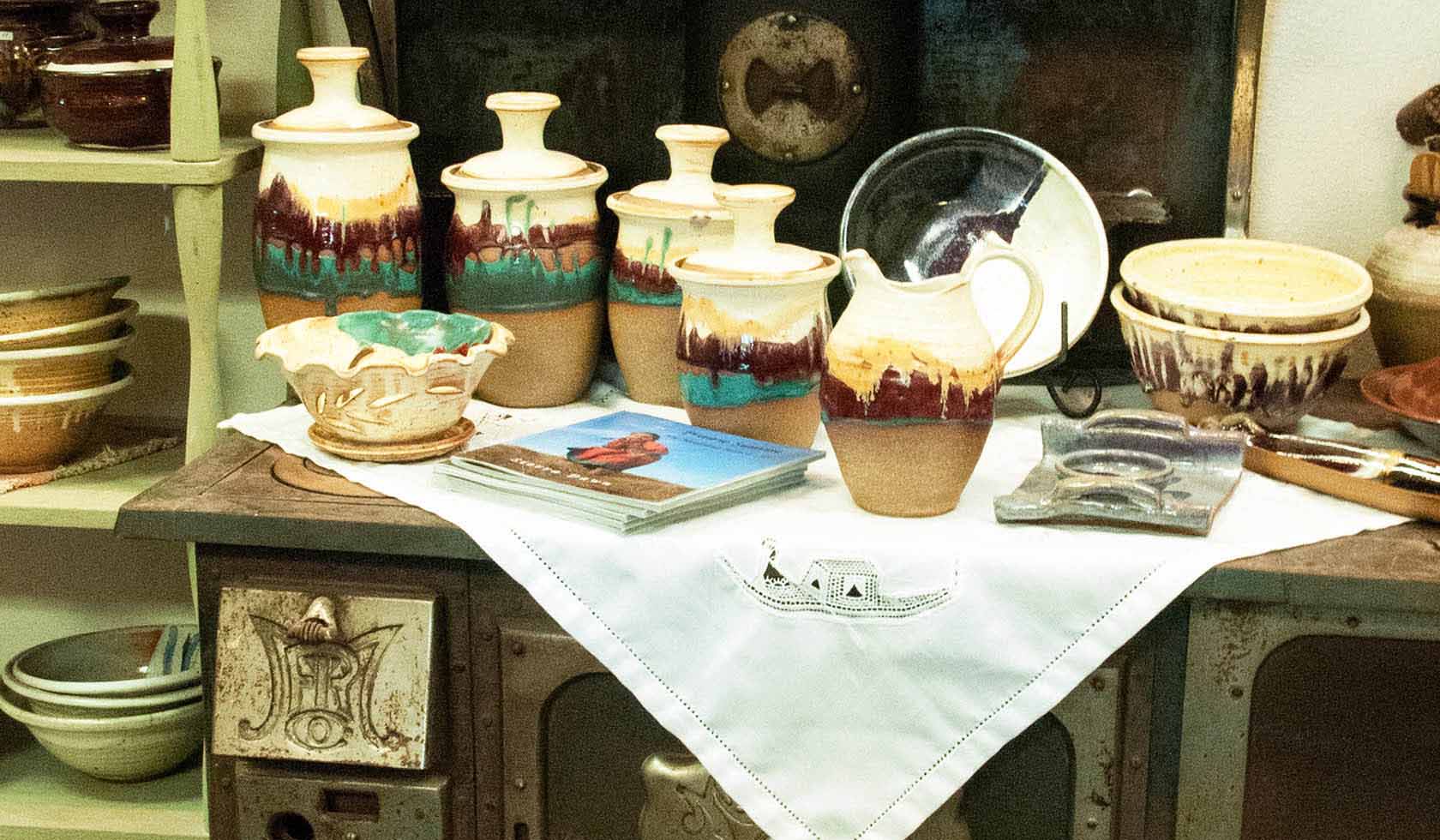 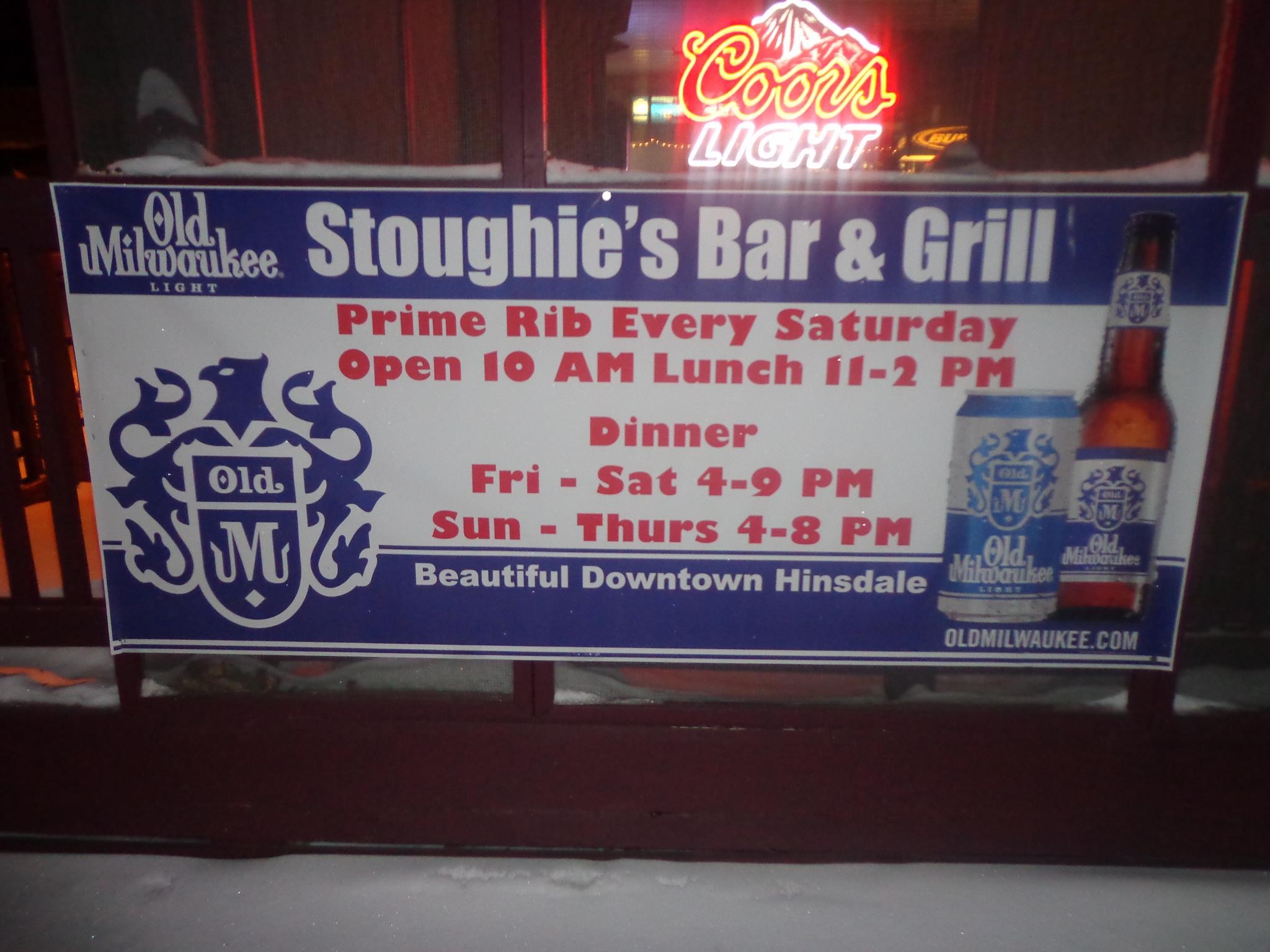