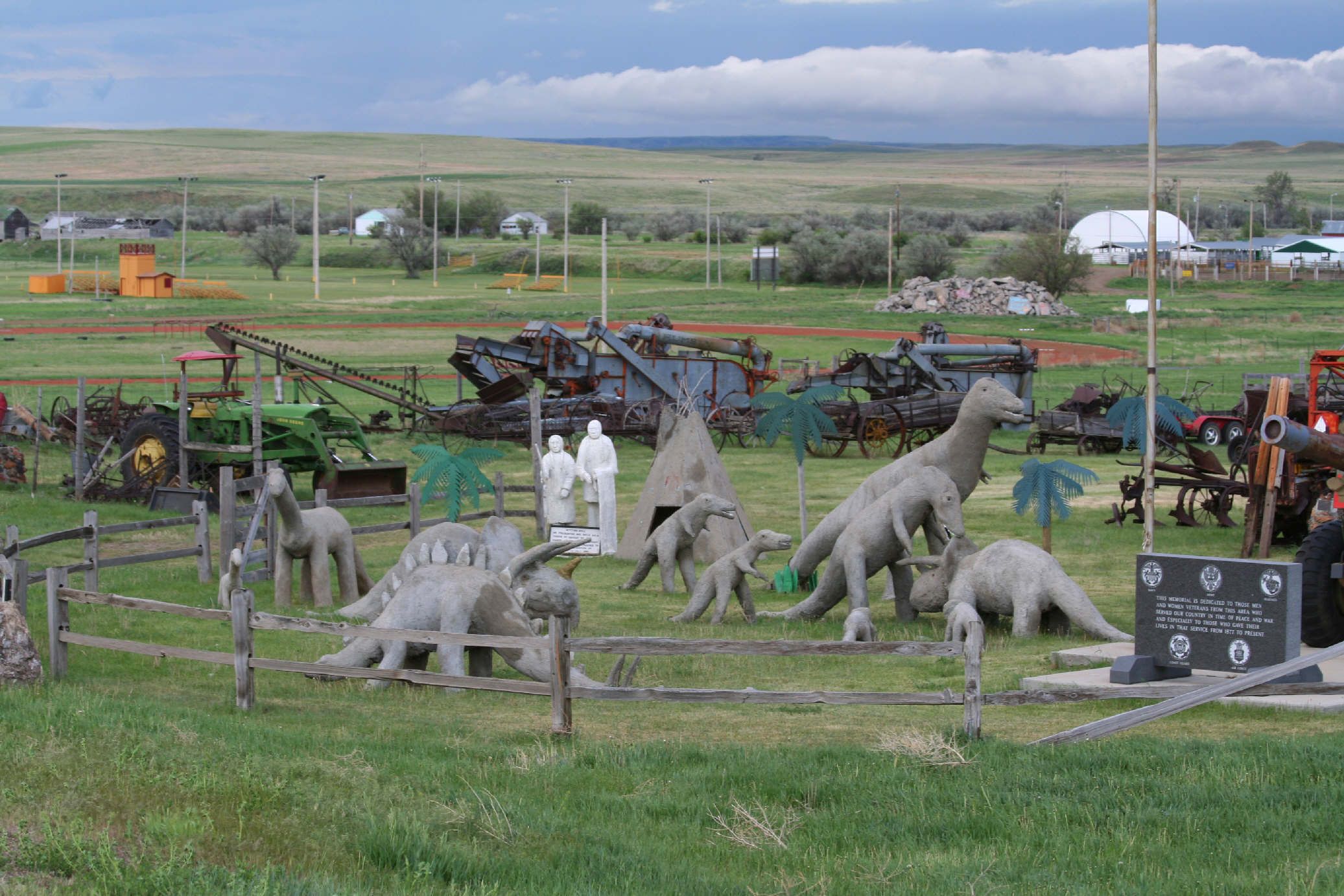 Circle takes its name from the circular brand of the Mabry Cattle Company, which in 1884 established its headquarters, the Circle Ranch, on the Redwater River. Peter Rorvik, the founder of Circle, arrived in the area in 1905. Rorvik opened a store and post office to accommodate area farmers and the town received an added boost with the influx of homesteaders after 1909. The town moved half a mile in 1914, when the Great Northern Railway created a new station along its branch line from Lewistown to Sidney. Although homesteaders began leaving the area after 1919, Circle persevered. Business picked up with the 1951 discovery of oil southeast of Circle, but this boom lasted only into the 1960s. (Copyright 2009, Montana Historical Society: Montana Place Names from Alzada to Zortman, Montana Historical Society Research Center Staff) On the plains of eastern Montana, which are blanketed with farmland and steeped in tradition, the Circle of today is still very farm and ranch oriented.

The McCone County Museum in Circle consists of 7,000 items of historical interest of the area. Its wildlife collection consists of over 200 birds and animals mounted and displayed in their natural settings. There are eight cement dinosaurs. An old school house, church and homestead house has been moved to the museum area. The old Northern Pacific Depot and an old caboose are also on the grounds.

Circle is located along the Big Sky Back Country Byway, which links the two major rivers in the state, the Yellowstone and the Missouri. This route follows a section of the historic Regina-Yellowstone (R-Y) Trail, which tourists from Canada used to reach Yellowstone National Park. The north-south orientation of the trail will give you a glimpse of dry land farming, rolling prairie grassland, scenic scoria buttes, and badlands terrain. The Byway has information kiosks located in Terry, Circle, and Wolf Point to inform you of local opportunities and history of the area. 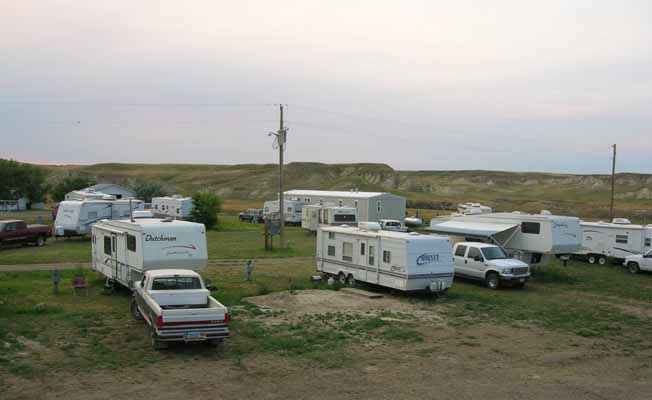 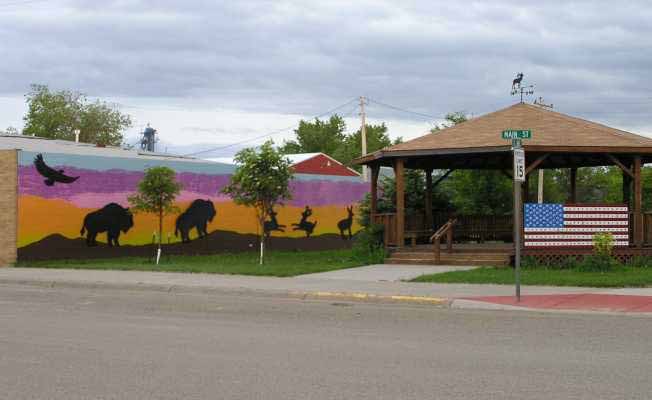 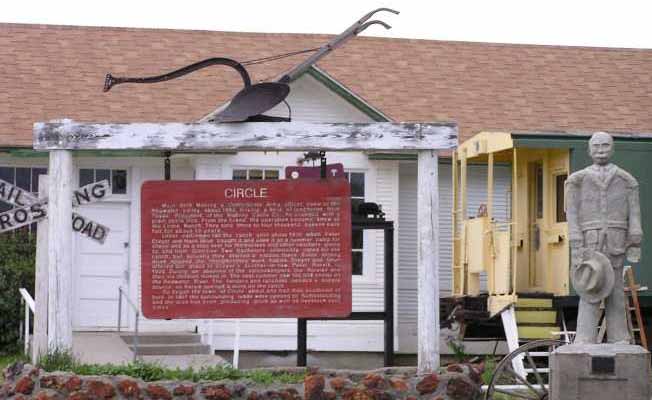 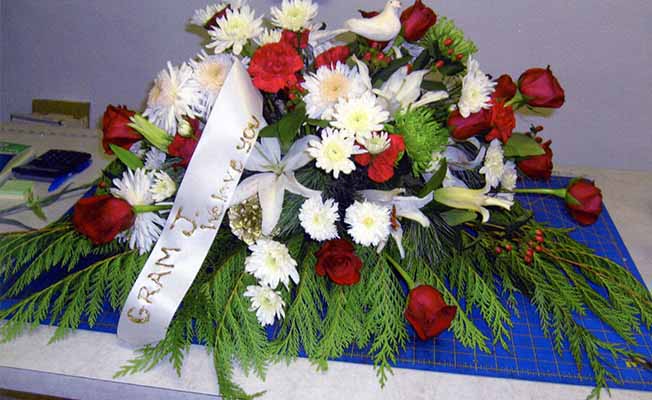