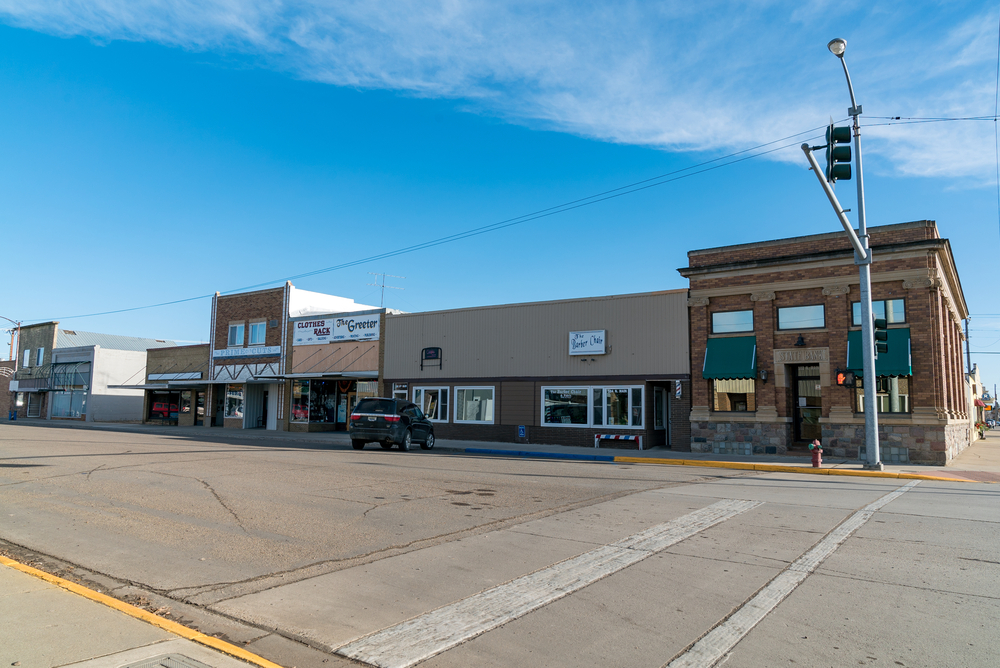 Plentywood, the county seat for Sheridan County, is the trading center for the people living in the extreme northeastern corner of the state. The people around Plentywood have experienced prosperity, drought, and starvation—and prosperity and drought again. The economy has been boosted in recent years by oil exploration. The post office opened in 1902, the Great Northern Railway surveyed a route through the area in 1911 and two years later the Dakota and Great Northern Townsite Company platted the town. The residents mark 1912 as the town’s birth. This land, once prime hunting grounds for the Assiniboines, free pasture for the big cattle outfits, and after a fight, grazing land for sheep; succumbed in the early 1900s to the homesteader’s plow.(from Cheney’s Names on the Face of Montana, Mountain Press Publishing Company)

In the early days, a cattle outfit driving across the treeless prairie met a couple of riders coming from the other direction. They asked if there was any place around where they found find water and firewood for a campsite. The cattlemen were told to keep going ahead for a mile or two and they would find “plenty wood” as there was a growth of small timber along the bank of a creek at the point where the town now stands.(from Cheney’s Names on the Face of Montana, Mountain Press Publishing Company)

At the site of present-day Plentywood, Sitting Bull and his Sioux people surrendered to the U.S. Army after living in Canada for five years. The Outlaw Trail crossed into Canada north of Plentywood. Rustlers moved their stolen cattle and horses along this passage across the border. Butch Cassidy named the trail and established a rest station in the Big Muddy Valley, west of Plentywood. At the turn of the century, the gulches around Plentywood harbored every manner of outlaw. This area was the Old West legend. 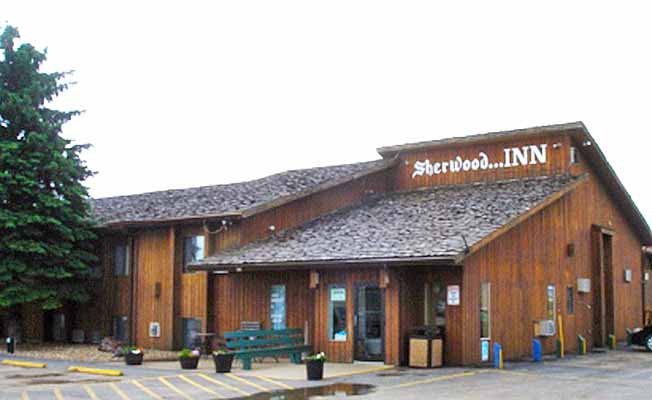 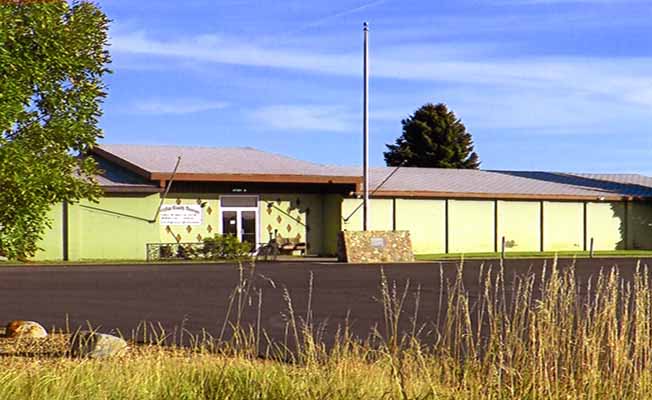