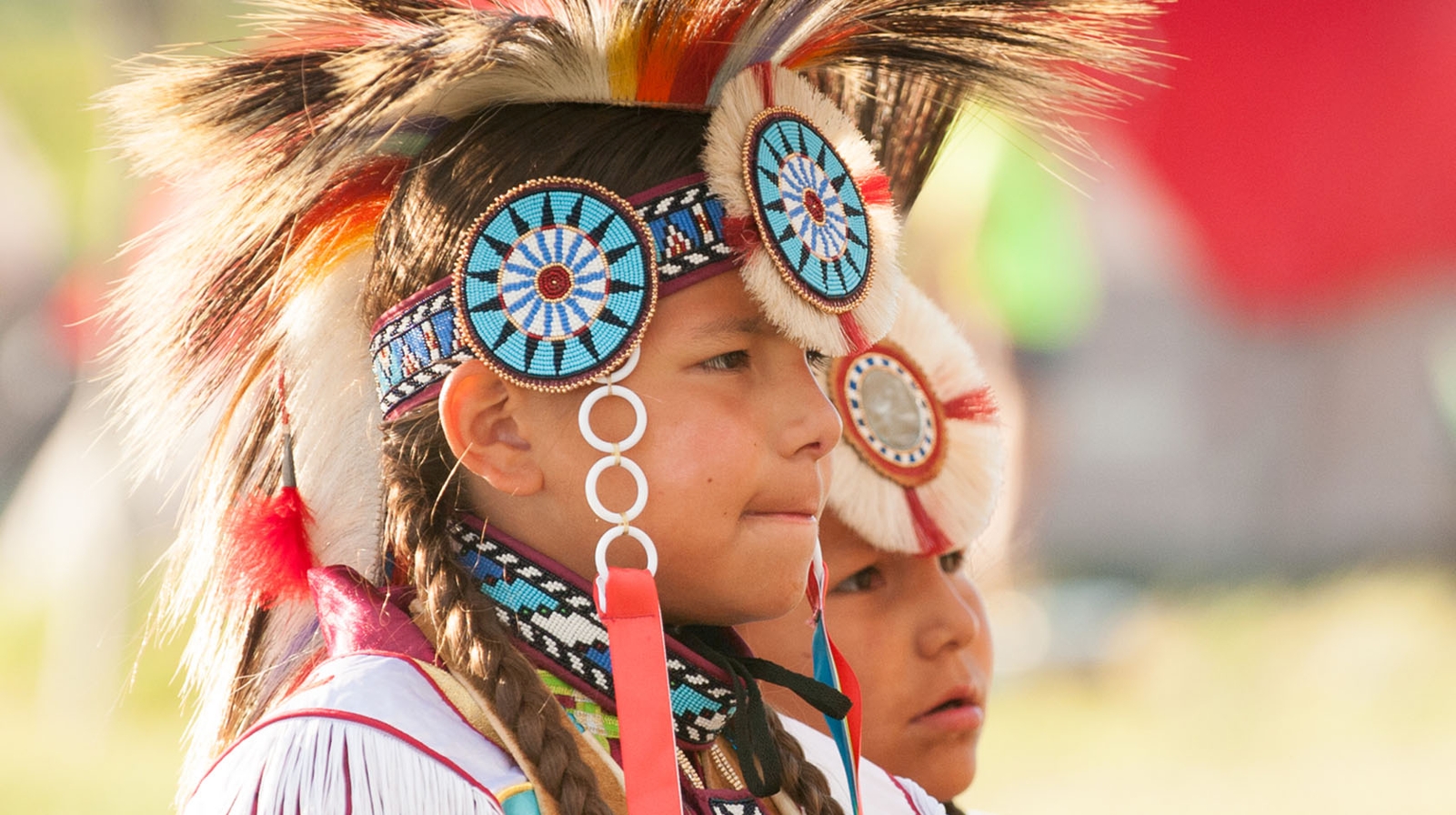 The area around Poplar began attracting residents as early as 1860, when Charles Larpenteur built a trading post at the confluence of the Poplar and Missouri rivers. The U.S. Army constructed Camp Poplar here in the 1870s to oversee the Fort Peck Indian Reservation. Poplar was designated reservation headquarters after the military abandoned the camp in 1893. The federal government opened the reservation to settlement through a lottery system in 1913. (Copyright 2009, Montana Historical Society: Montana Place Names from Alzada to Zortman, Montana Historical Society Research Center Staff)

On May 3, 1805, Lewis and Clark camped near here on the Poplar River about 3.5 miles upstream from where it empties into the Missouri. They named the stream the Porcupine River after porcupine that were found in abundance in the area. The name was later changed to Poplar because of the wide-spread stands of poplar trees on the banks.

Poplar is located on the Fort Peck Indian Reservation, and offers plenty of Indian culture. The reservation is home to the Assiniboine and Sioux tribes. The Poplar Museum features tribal history and artifacts. There are many tribal celebrations throughout the year, including the Poplar Indian Days and Wahcinca Dakota Oyate Celebration, which are celebrations of dancing, food, crafts and fellowship. 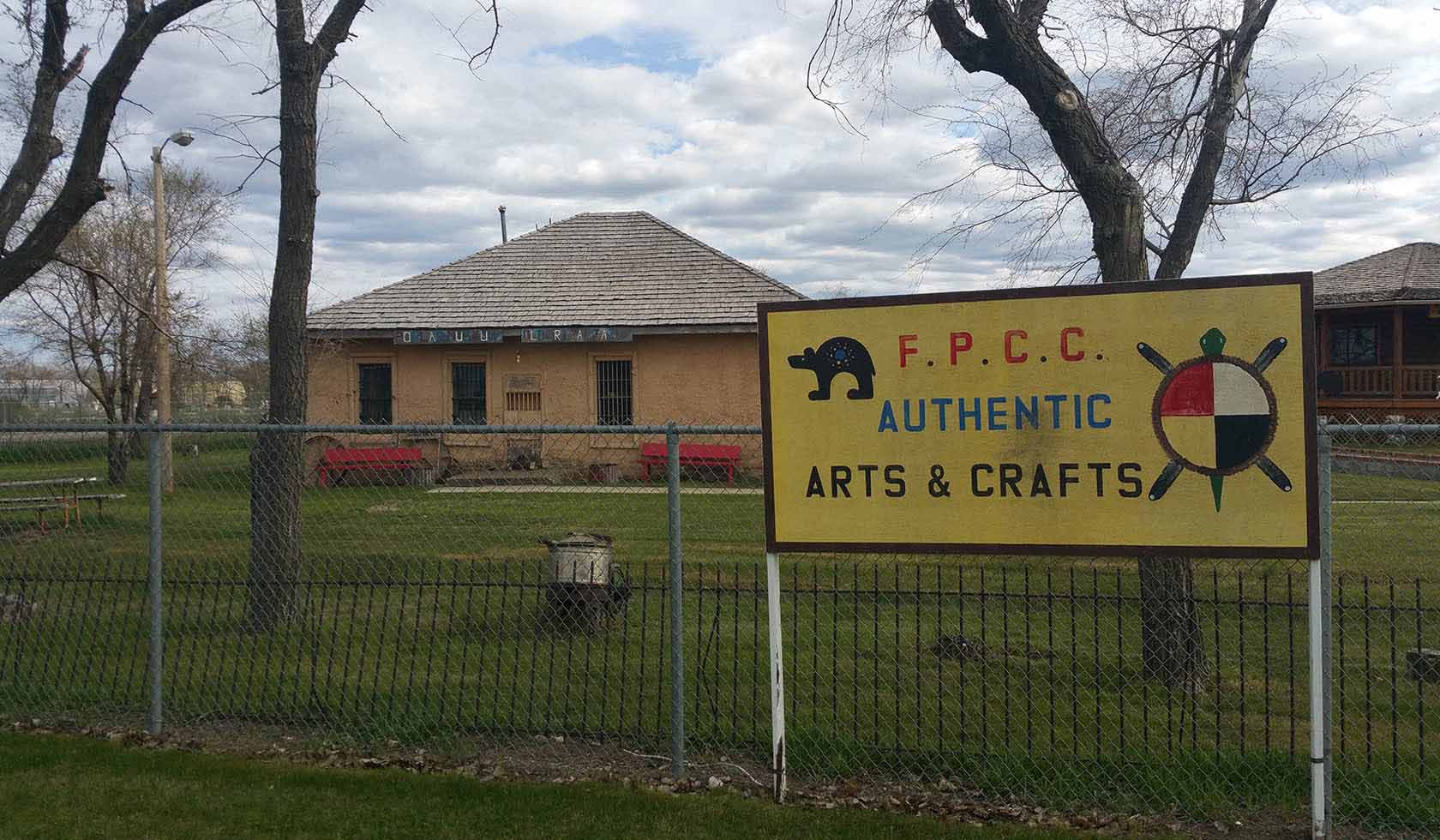 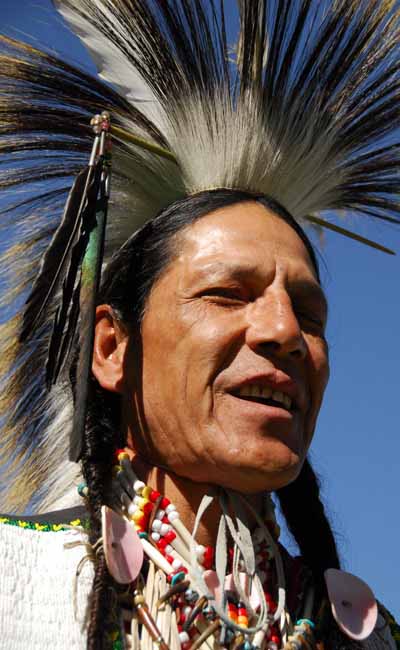 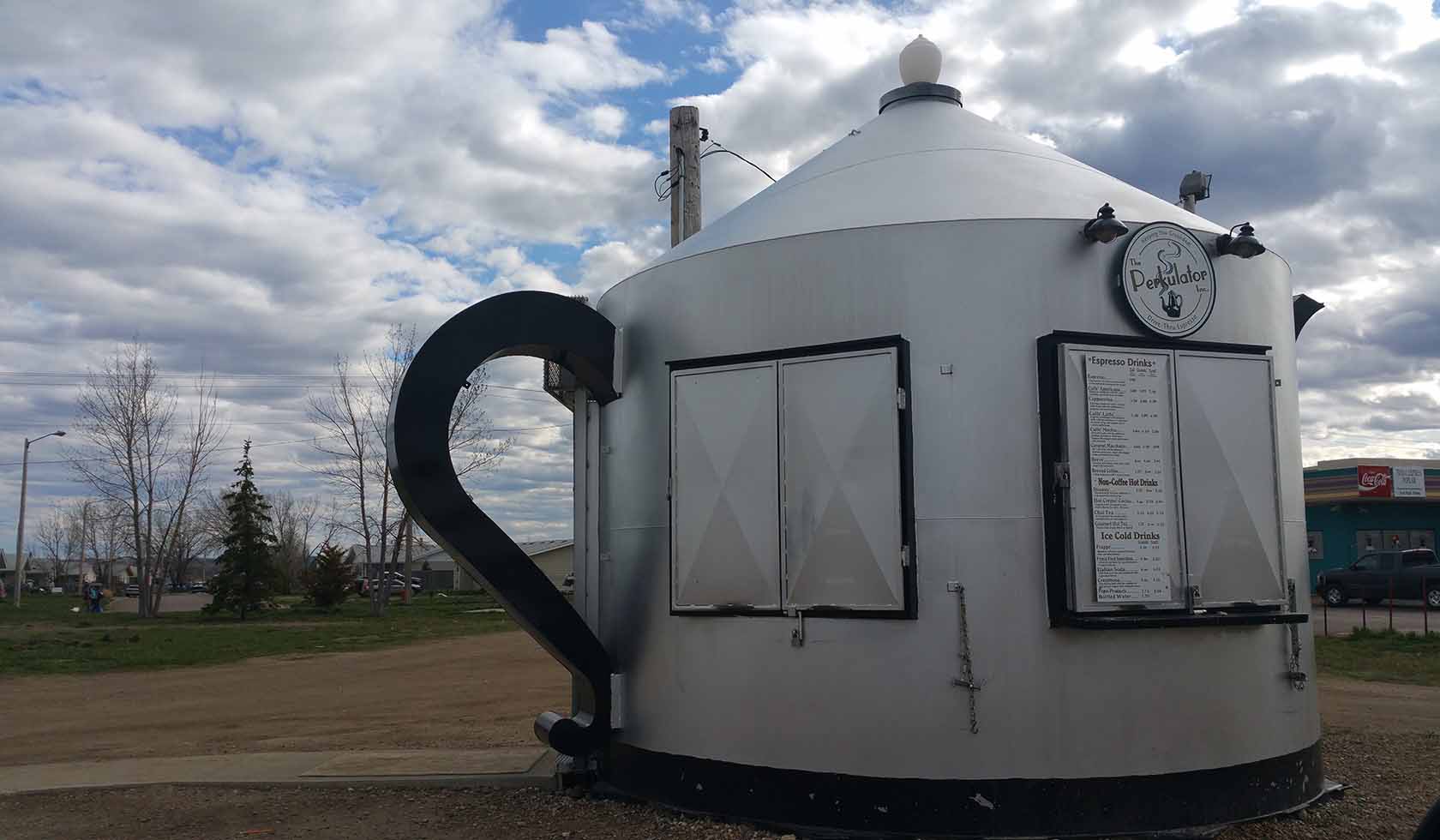