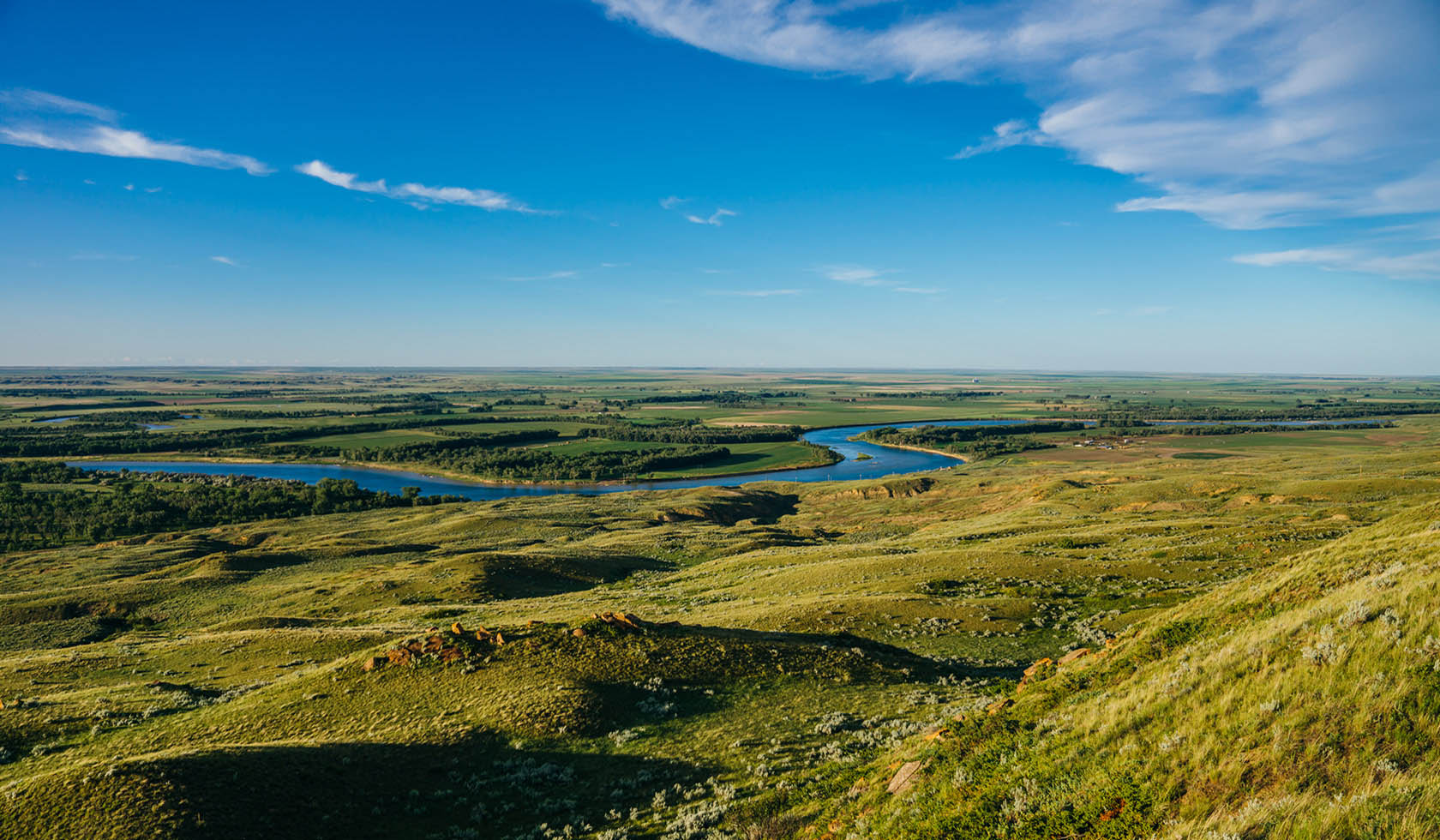 Saco is in the heart of the Milk River Valley. The railroad agents could not decide on a name, so they spun a globe and a finger landed on Saco, Maine. The post office was established in 1892 and the town was incorporated in 1918. At one time Saco was a bustling town of 1500 or more people and had numerous businesses. Some of the original buildings still remain. It is now a community of 224.

The Saco Chamber of Commerce and Agriculture Museum is located in a renovated one-room county schoolhouse; the Huntley School. The school was named after Chet Huntley who attended the school and went on to become a famous TV newscaster.

Nearby at Nelson Reservoir, there is a large stone resembling a sleeping buffalo. This boulder, left behind by a glacier that once covered portions of northeast Montana, has many Indian legends attached to it. One is that touching the rock brought good fortune for hunting and doing battle. The Plains Indians revered it. It was moved to its present location along U.S. Highway 2, about 15 miles east of Malta, from its previous resting spot, a few miles to the north near the Cree Crossing on the Milk River. This was a trail followed by the Chippewa-Crees coming south from Canada to hunt buffalo. The land around Saco and Malta once shook from millions of buffalo hoofs. 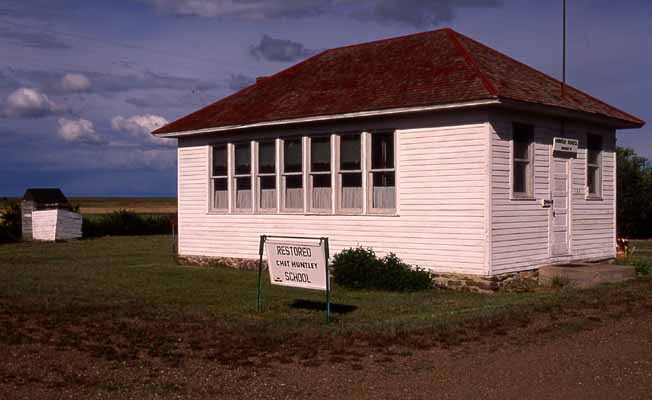 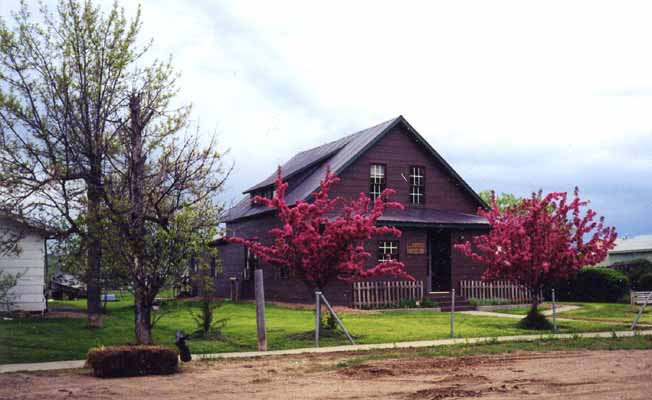 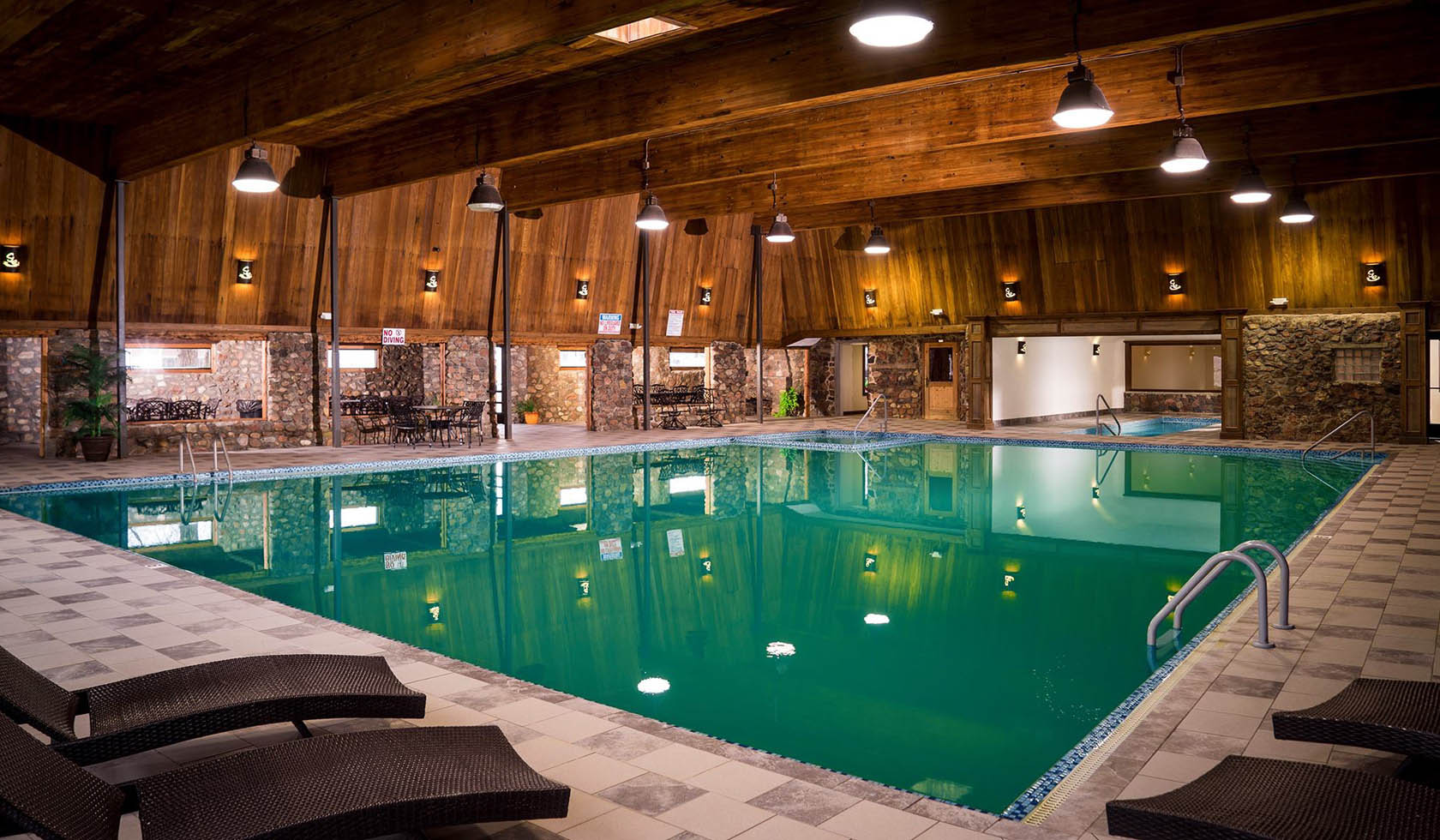 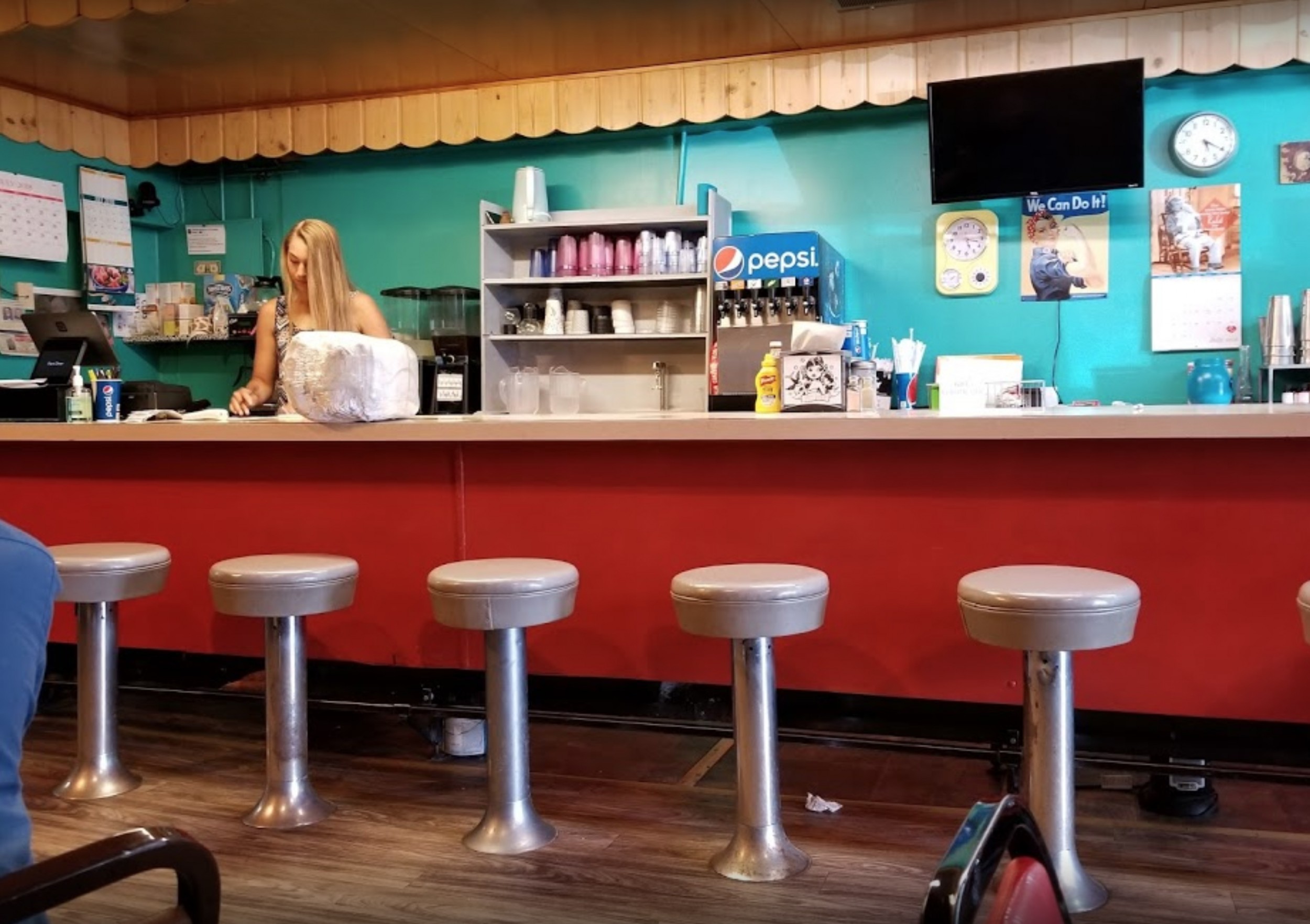