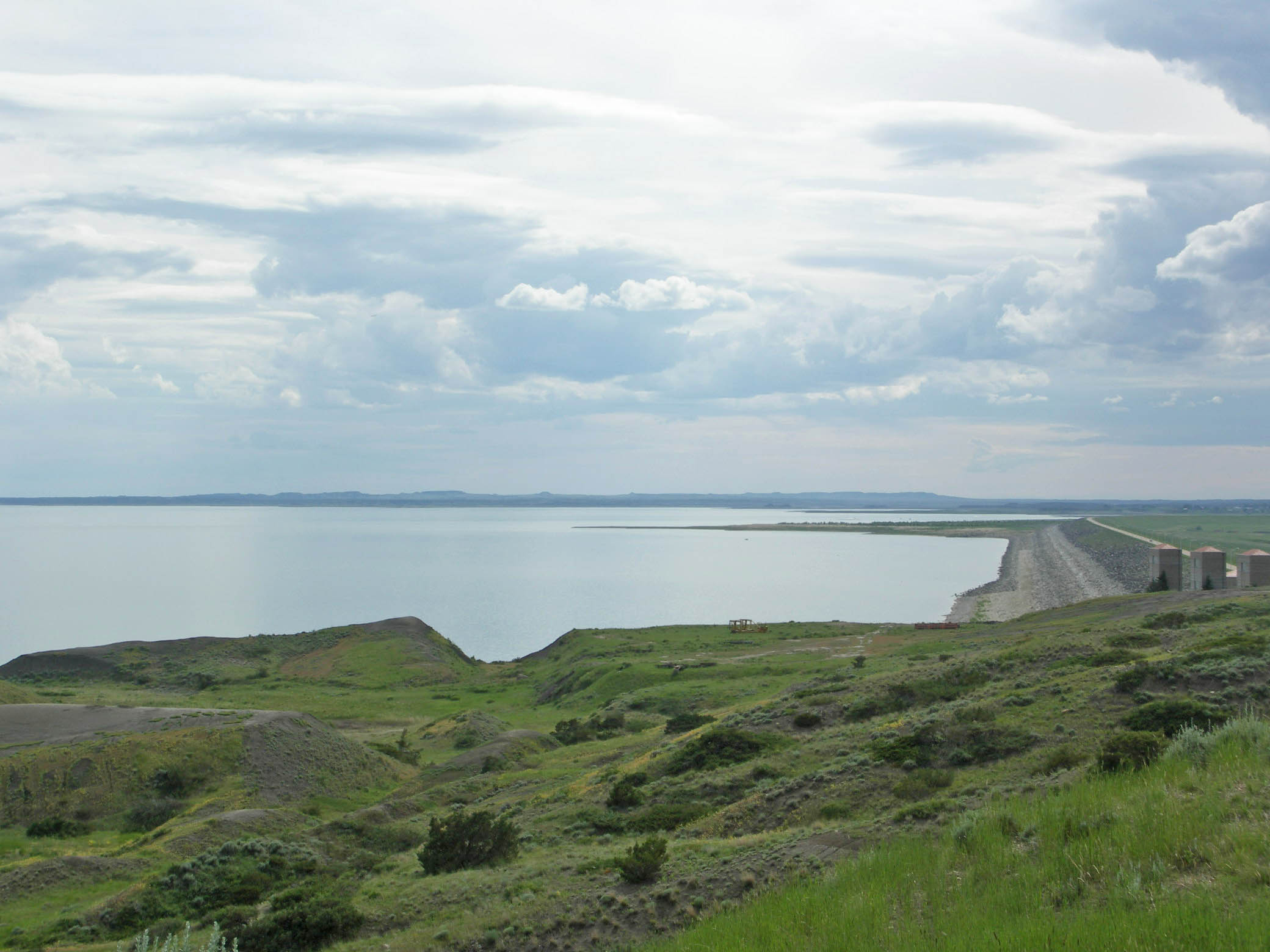 Nashua is situated where Porcupine Creek runs into the Milk River. A few miles farther on, the waters of these two streams flow into the Missouri near Fort Peck Dam. Nashua is believed to be an Indian word meaning “Meeting of Two Streams.” One of the first settlers here was Col. Charles Sargent, who had been at Fort Union in 1866 and returned twenty years later to take up a homestead near present-day Nashua, hoping that the land would be in demand as a division point on the Great Northern; the railroad chose Glasgow instead. By 1903 the town had a store, school, hotel, and a saloon, but it boomed only when the dam was being built. (from Cheney’s Names on the Face of Montana, Mountain Press Publishing Company) The building of the dam, at its peak in 1936, provided 10,456 jobs; it was completed in 1940.

Fort Peck Interpretive Center and Museum feature two of Montana’s largest aquariums showcasing native and game species of Fort Peck Lake and the Missouri River. In the main lobby a life size, fleshed-out model of Peck’s Rex, the Tyrannosaurus Rex discovered 20 miles southeast of Fort Peck. A skeleton cast of the Peck’s Rex is on display in the exhibit hall. Other dinosaur fossils are also on exhibit. Fort Peck Lake is a Montana treasure for its size and outdoor opportunities. Six recreation areas within a few miles of the dam provide access for water sports, fishing and hunting. Just south of Nashua is the Charles M. Russell National Wildlife Refuge with it’s outstanding wildlife viewing opportunities.

In the Milk River Valley from Havre to Nashua, it is possible to view steep river bluffs and deep gullies used by the Indians for bison kills, as well as tipi ring sites. 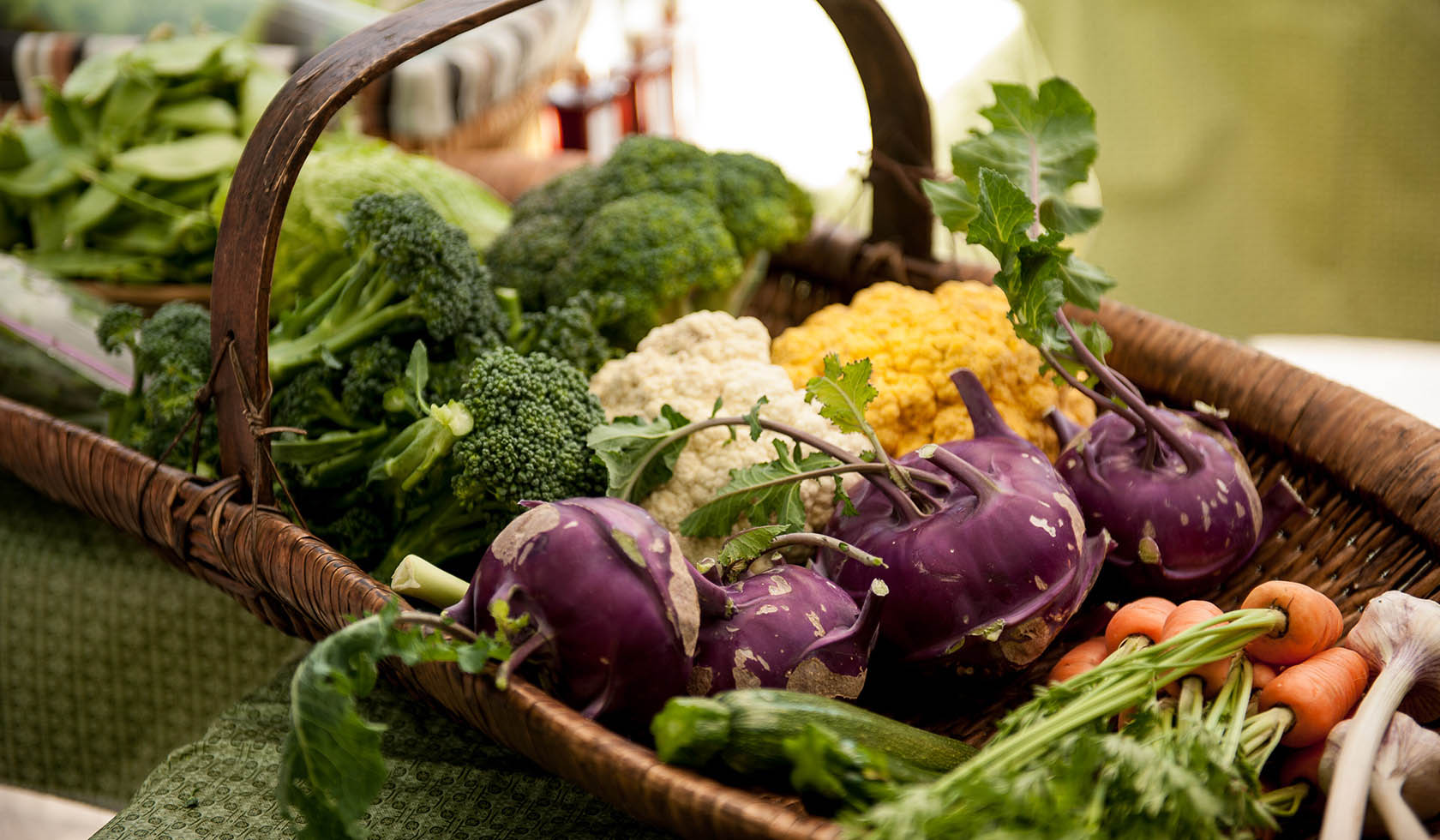