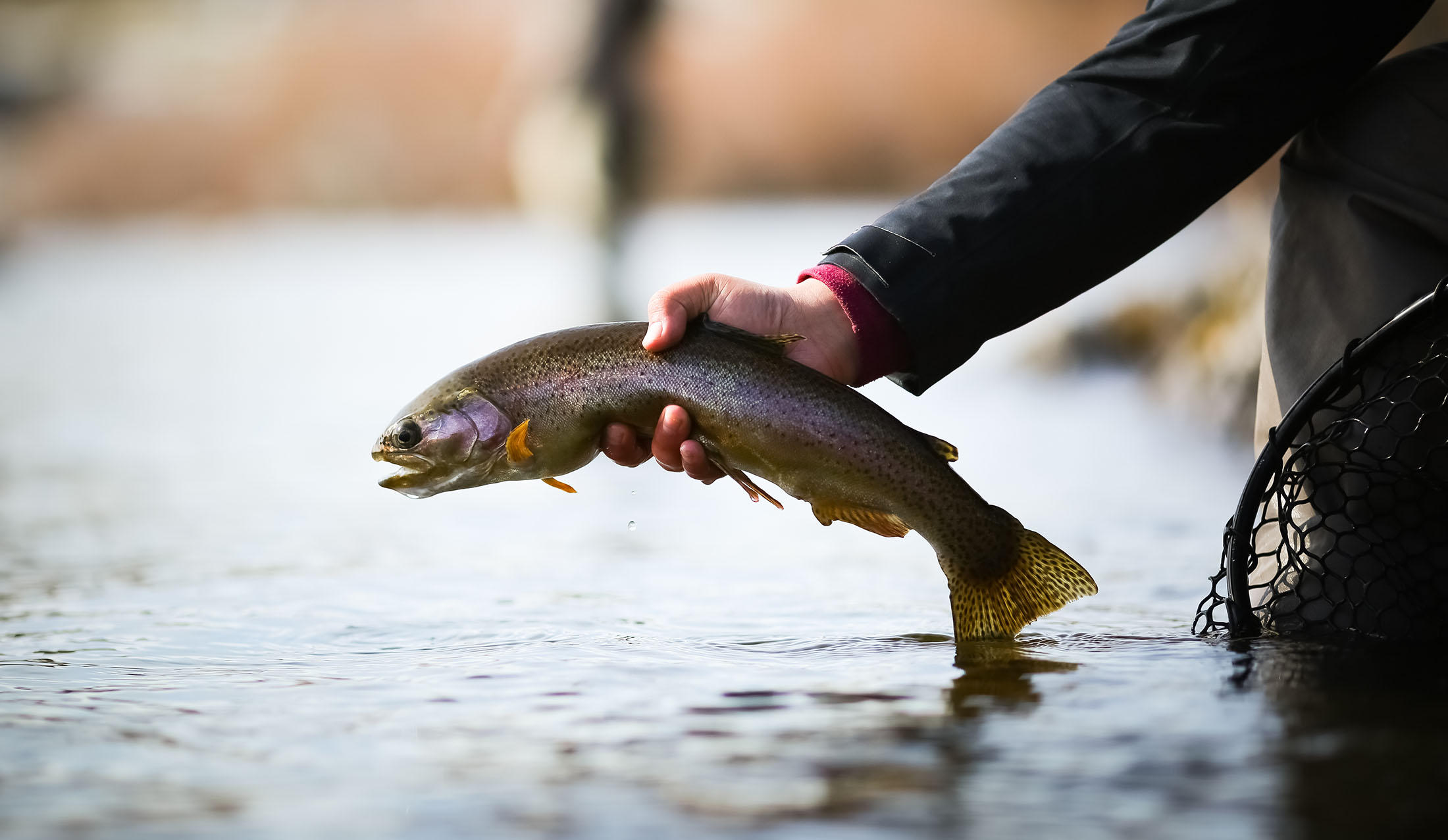 Whitetail is seven miles from the Big Beaver port of entry into Canada. Presumably it was named for the native whitetail deer. (from Cheney’s Names on the Face of Montana, Mountain Press Publishing Company)

The town is set in a beautiful valley along Whitetail Creek with a dam forming a lake on the outskirts. It was a small town before the coming of the Soo Line Railroad in 1913. The Soo Line planned to build on farther west but ended up stopping in Whitetail. The new town began to boom with numerous businesses and professional services as soon as the railroad arrived. A lot of homesteaders arrived on the Soo as the surrounding countryside became more densely populated with settlers.

Local legend states that several gallons of oil were pumped out of a well in town, and this created quite a stir. Oilmen came from Wisconsin and formed the Whitetail Oil Syndicate. This resulted in the sale of all the town lots and soaring oil leases.

In the late thirties the Schlecter Brothers invented the power take-off-driven grain blower which revolutionized grain handling over a wide area. A factory was built and by the mid-1940s nearly every farm truck had a Whitetail Grain Blower.