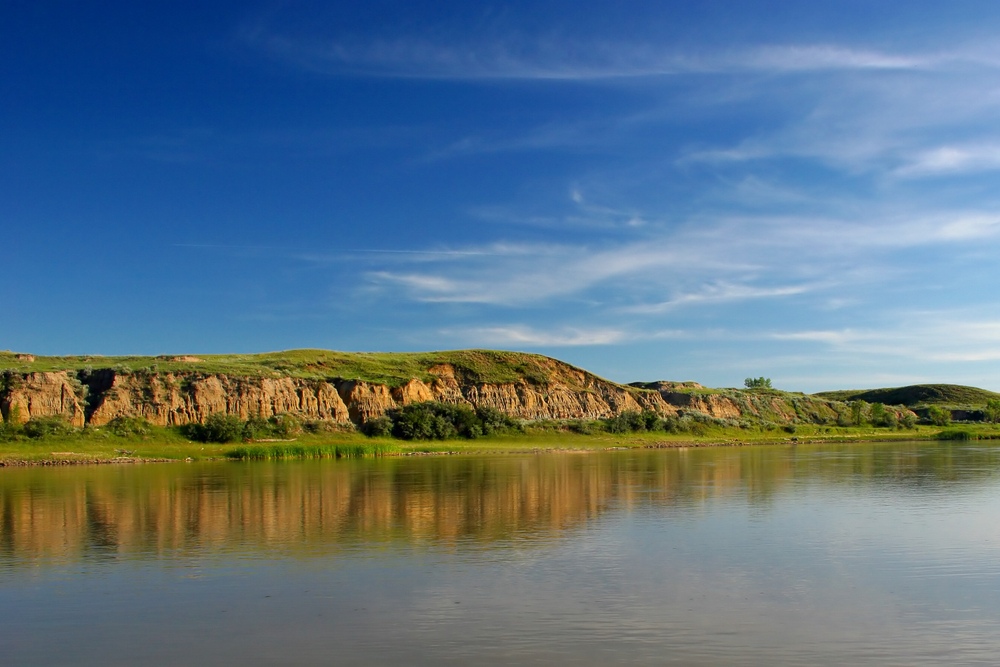 Wolf Point is a county seat in the northeastern part of the state where Wolf Creek flows into the Missouri River. An old trading post was established here in fur trading days which later developed into a cow town as herds were trailed in. The most generally accepted version concerning the naming of the town is the one related by old trappers: One winter a party of wolfers—who made up the lowest rung of the social ladder in frontier life—captured several hundred grey wolves in very cold weather. They hauled the carcasses into camp and stacked the frozen wolves in huge piles facing the river where the steamboats came in—the grisly mound of wolves gave the town its name. (from Cheney’s Names on the Face of Montana, Mountain Press Publishing Company)

Lewis and Clark camped near Wolf Point on May 5, 1805. They noted in their journals that Clark killed a large grizzly bear on the banks of the Missouri. The bear was described a being 8 feet 7.5 inches long and weighed between 500 and 600 pounds.

One account of how Wolf Point took its name stems from an event which occurred in the trading days. During harsh winters trappers had success trapping and poisoning wolves, but the wolves froze before they could be skinned. The trappers piled the wolves along the banks of the river until spring, when they could be skinned. When the trappers returned for their skins the land had been taken over by Indians. The trappers were forced to leave and the spot became a landmark for steamboat crews, hence the name Wolf Point.

During the colorful and romantic age of the grand Missouri River steamboats, Wolf Point was a refueling stop for the big wood burners. The town began as a trading point on the Missouri River. In 1885, the Great Northern Railroad pushed into Montana and the riverboats were gone forever. In 1914, Wolf Point began a growth spurt brought on by the arrival of homesteaders. Congress opened up the Fort Peck Reservation to homesteading by non-Indians. Today, Wolf Point is part of the Fort Peck Indian Reservation. The same blend of tribal and non-tribal residents (about 50%) exists today as did in the early 1900s. The Fort Peck reservation is home to the Dakota-Lokota-Nakota (Sioux) and Dakota (Assiniboine) nations.

Today Wolf Point is a trade point for local farmers and ranchers and a center for the Sioux and Assiniboine. Wolf Point is an important area for the state for the storage of grain. Montana’s oldest pro-rodeo, the Wild Horse Stampede, is held every July. Even before the term “rodeo” was coined, this was an event staged by Native Americans for wild riding skills and celebration.
Assiniboine Village: The 40-acre site on the bank of the Missouri River explores the traditional Assiniboine culture. Visitors may experience the lifestyle of the Assiniboine including their customs, traditional foods, music and dances, games, and crafts; and may listen to tribal members tell about their history and religion. 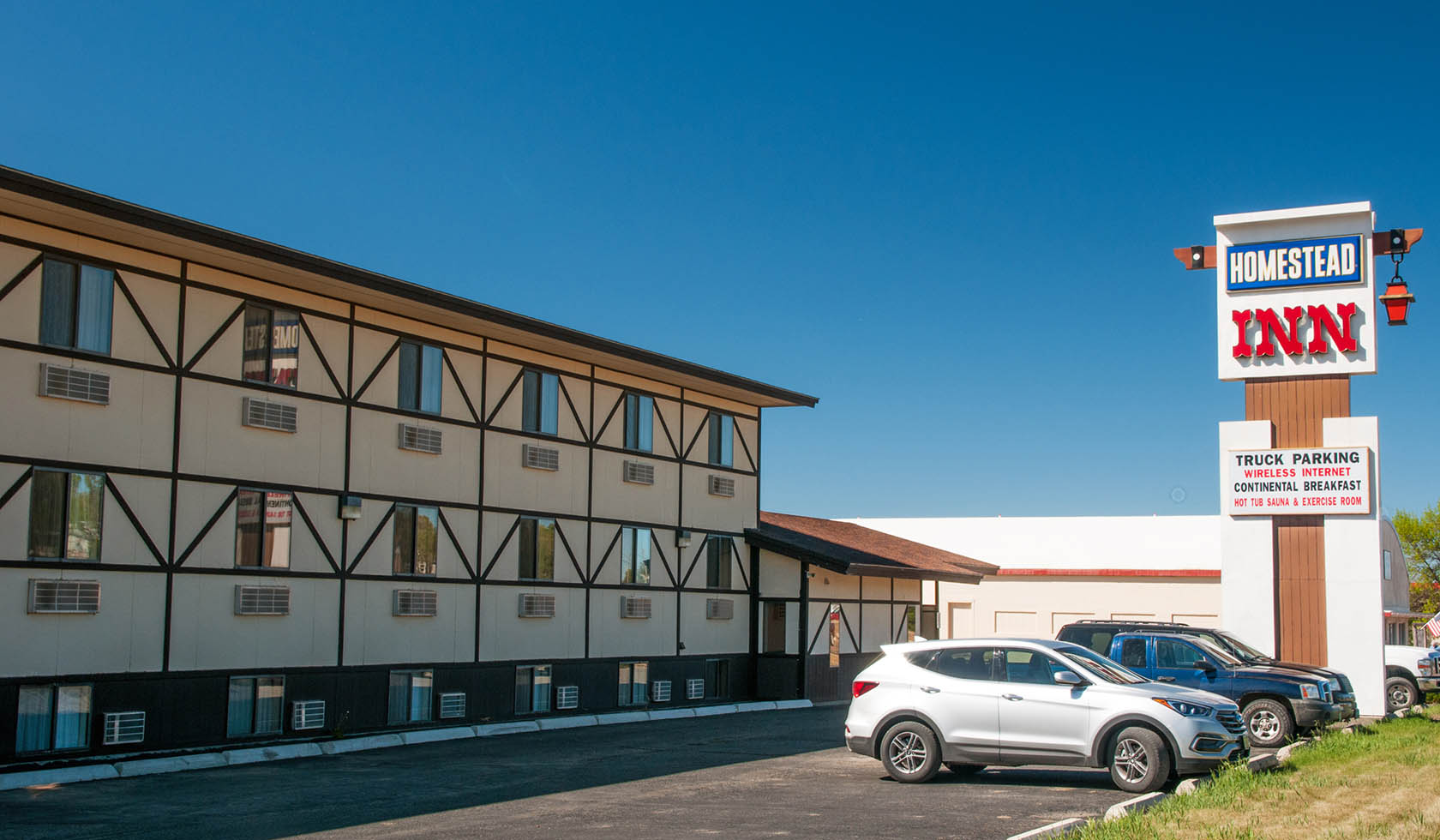 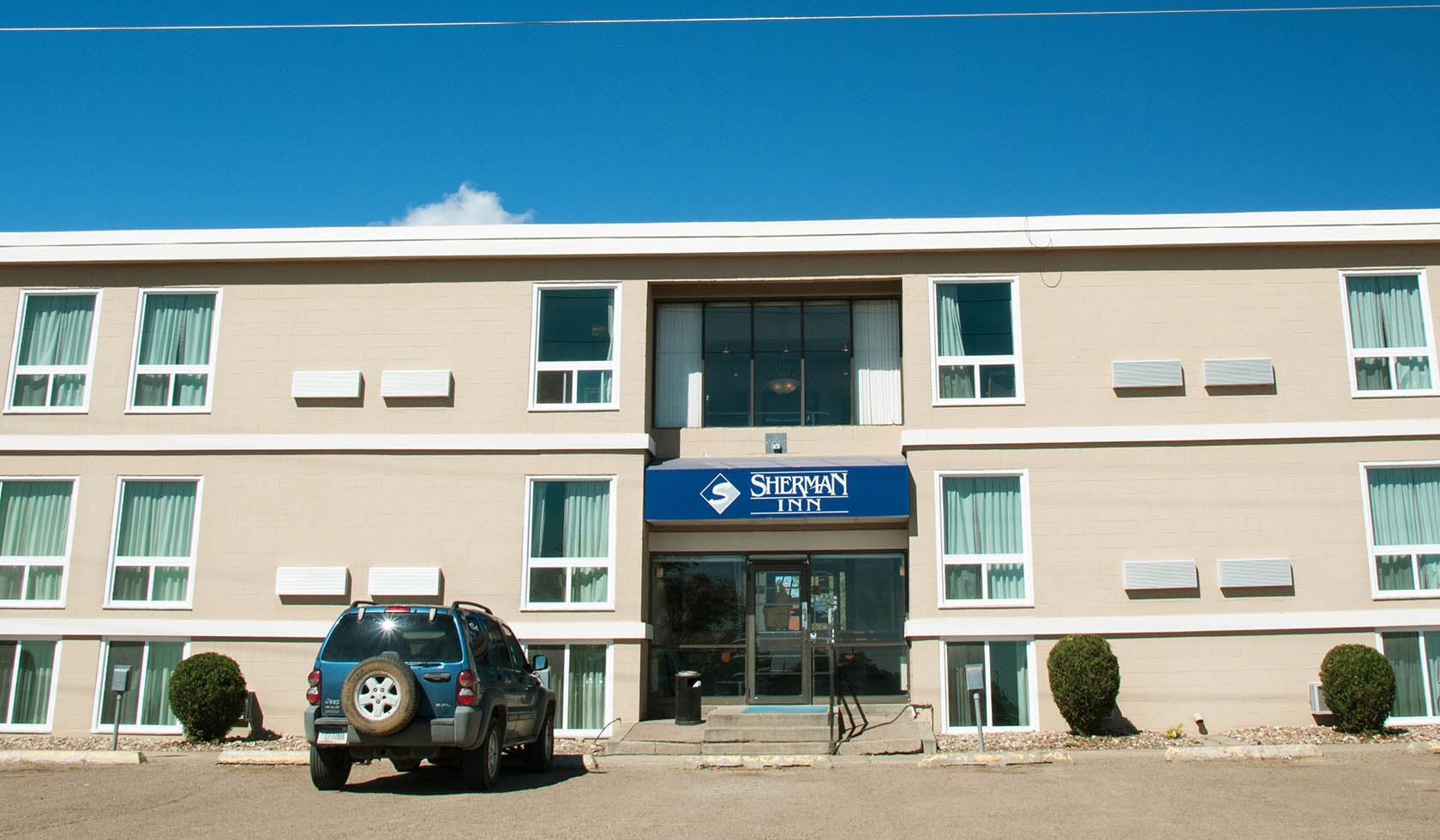 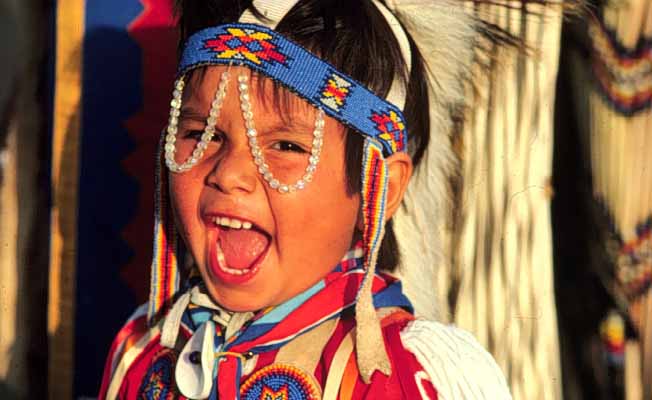 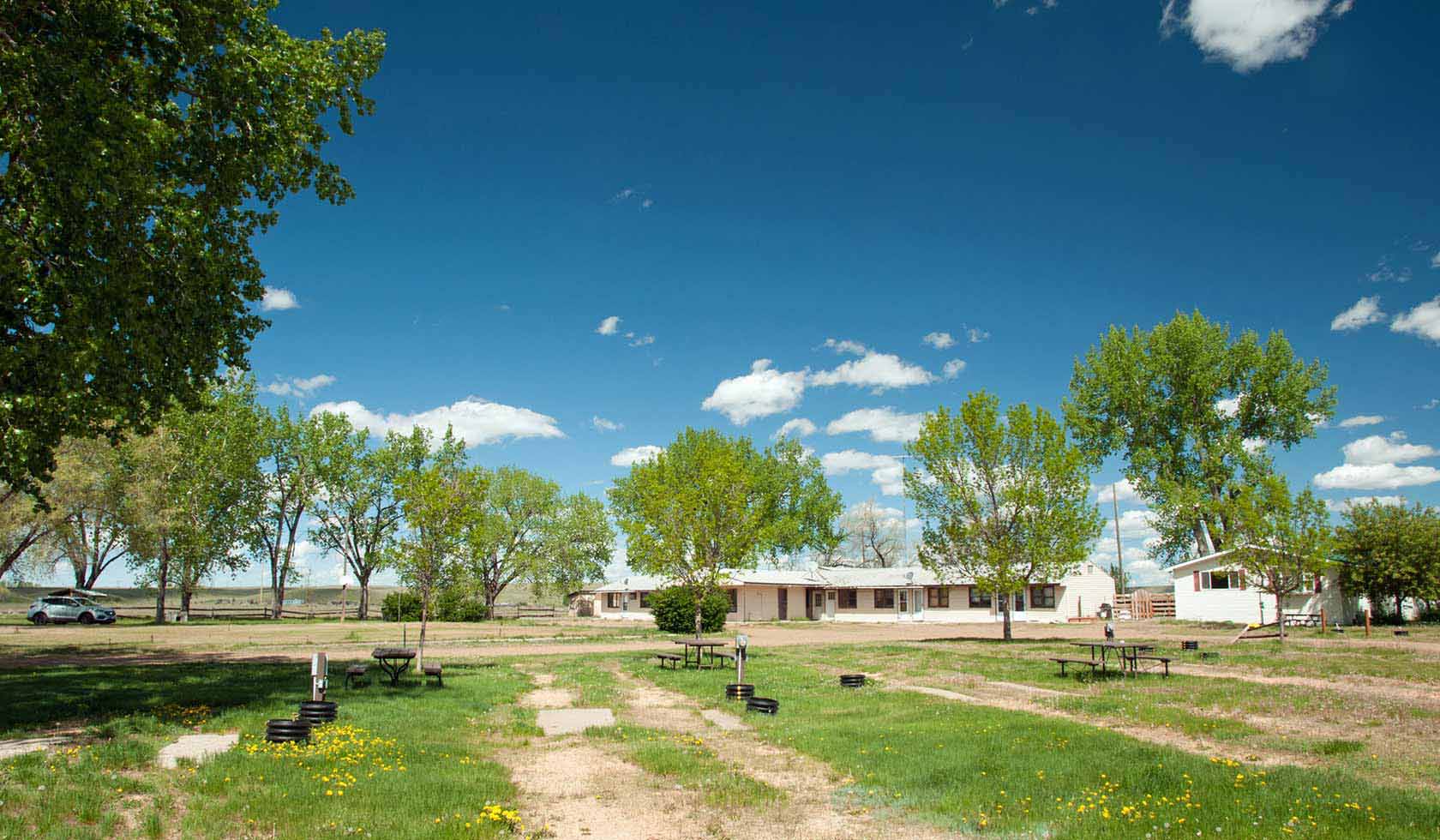 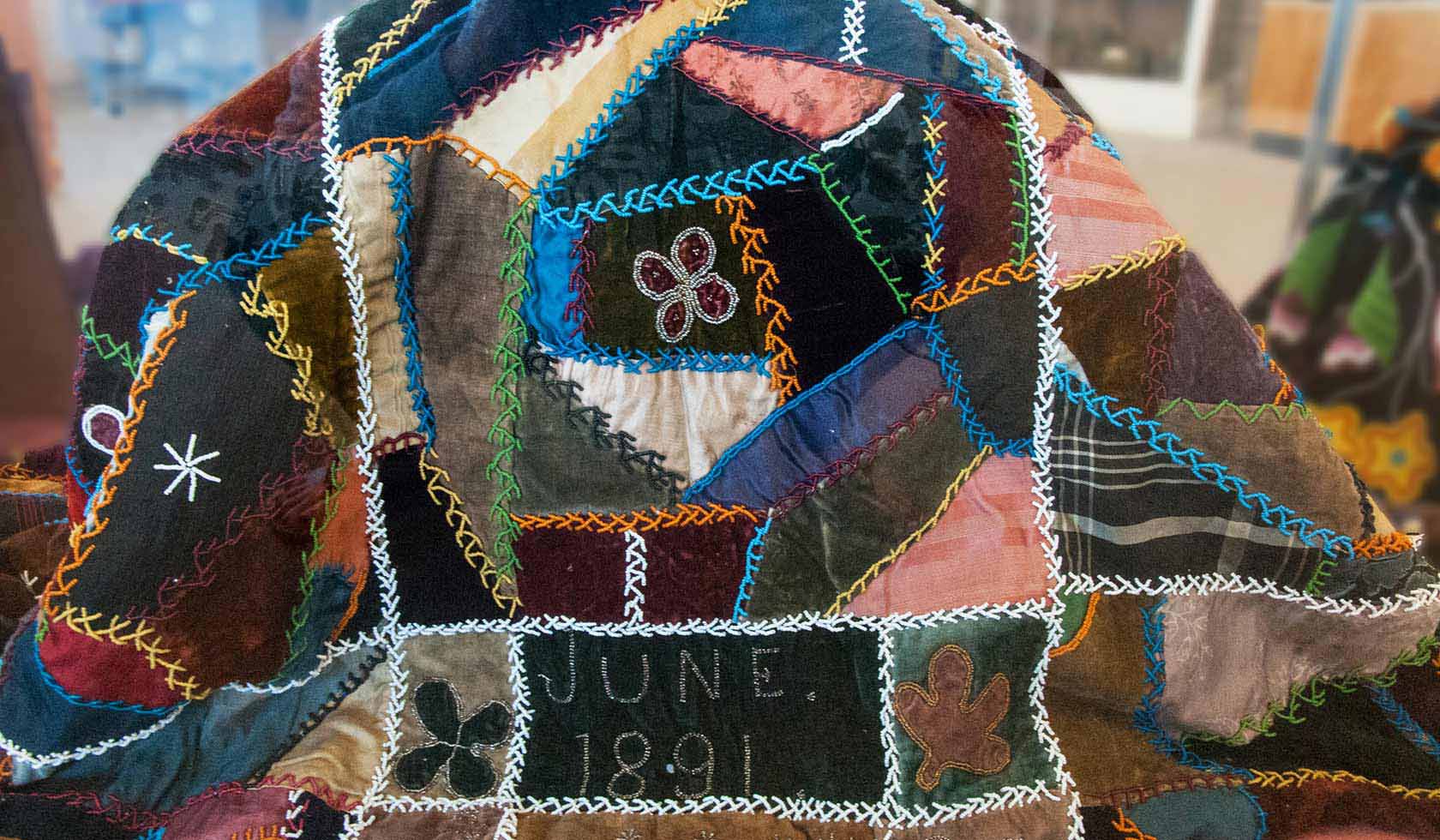 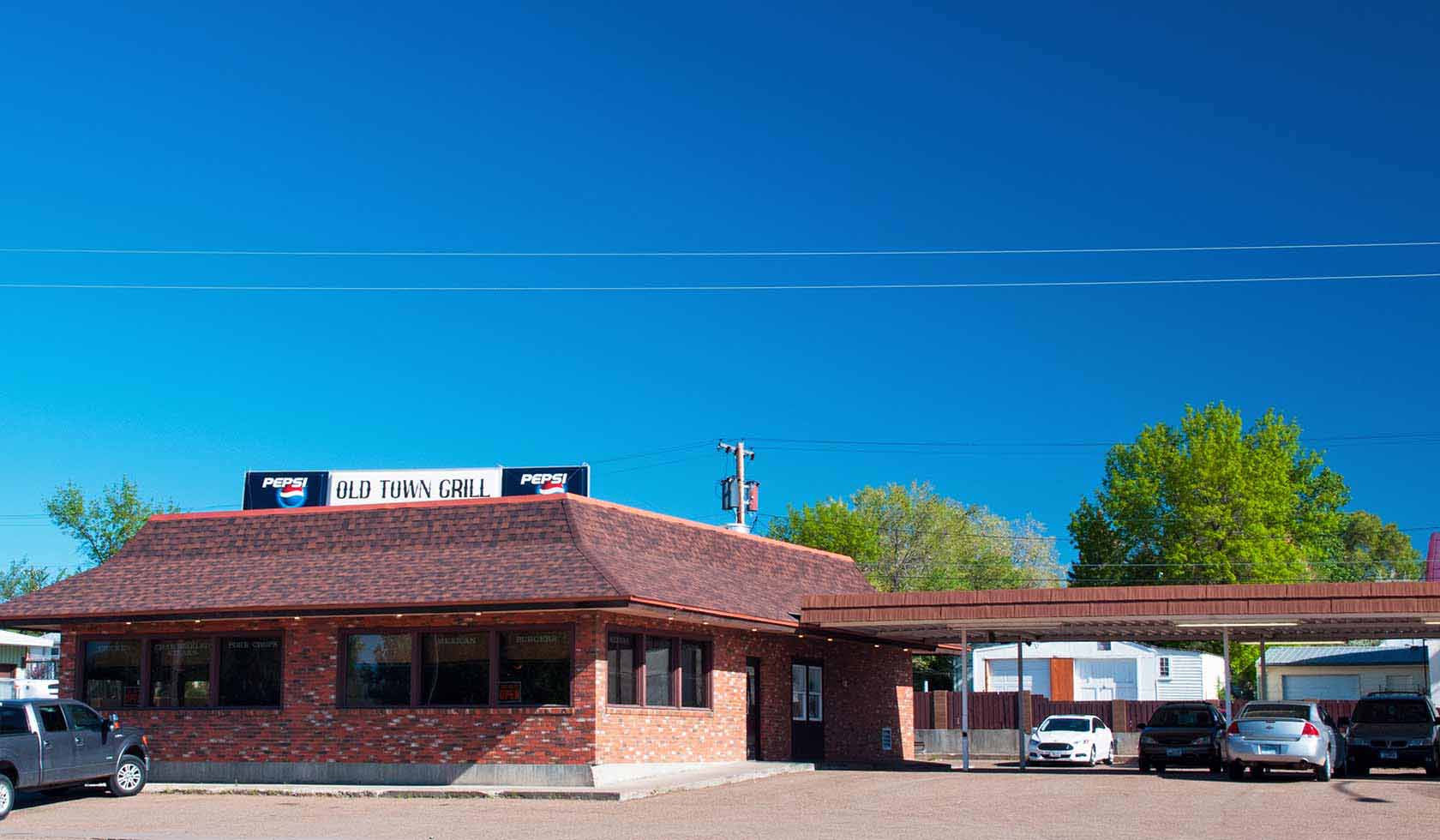 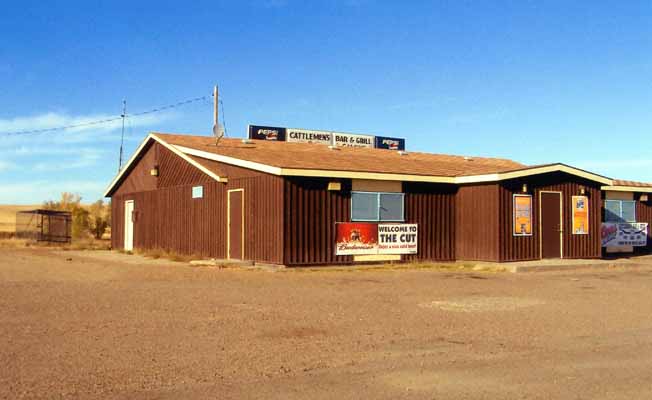 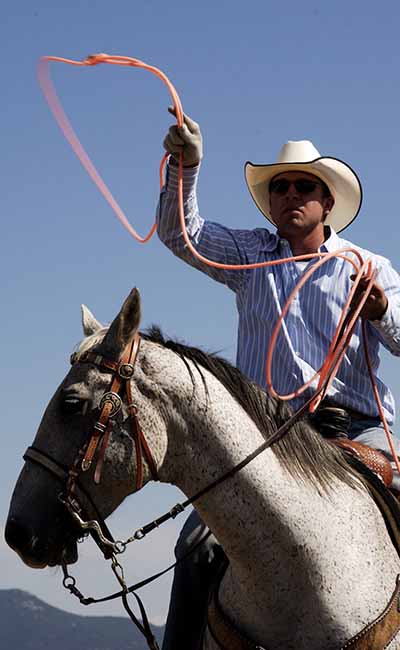 East of the Sherman Motor Inn 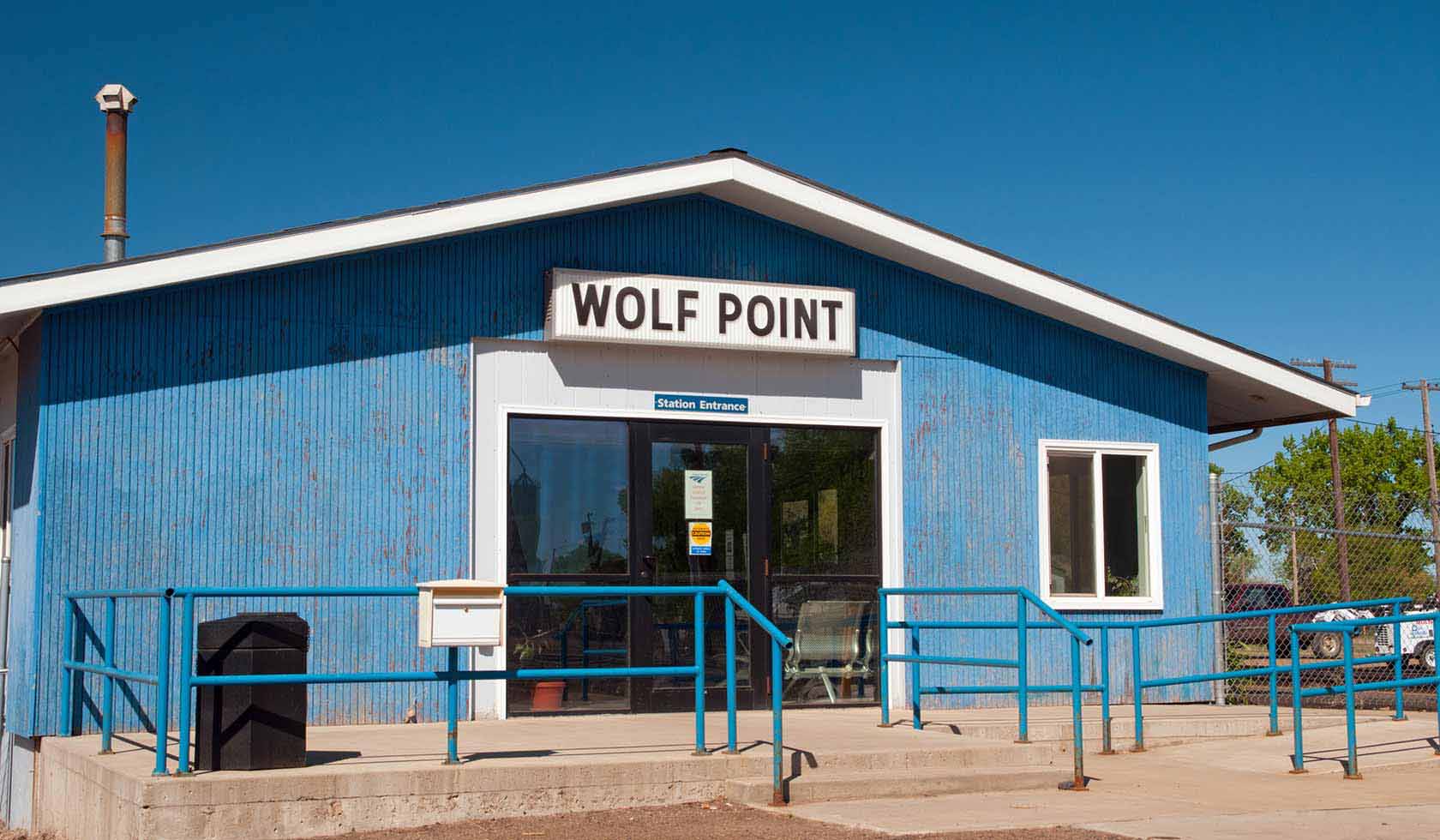 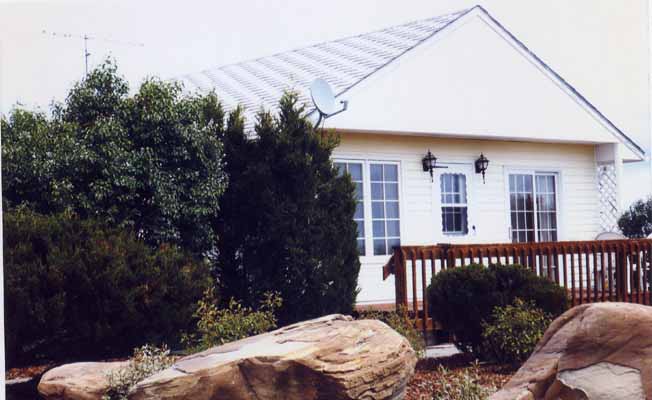 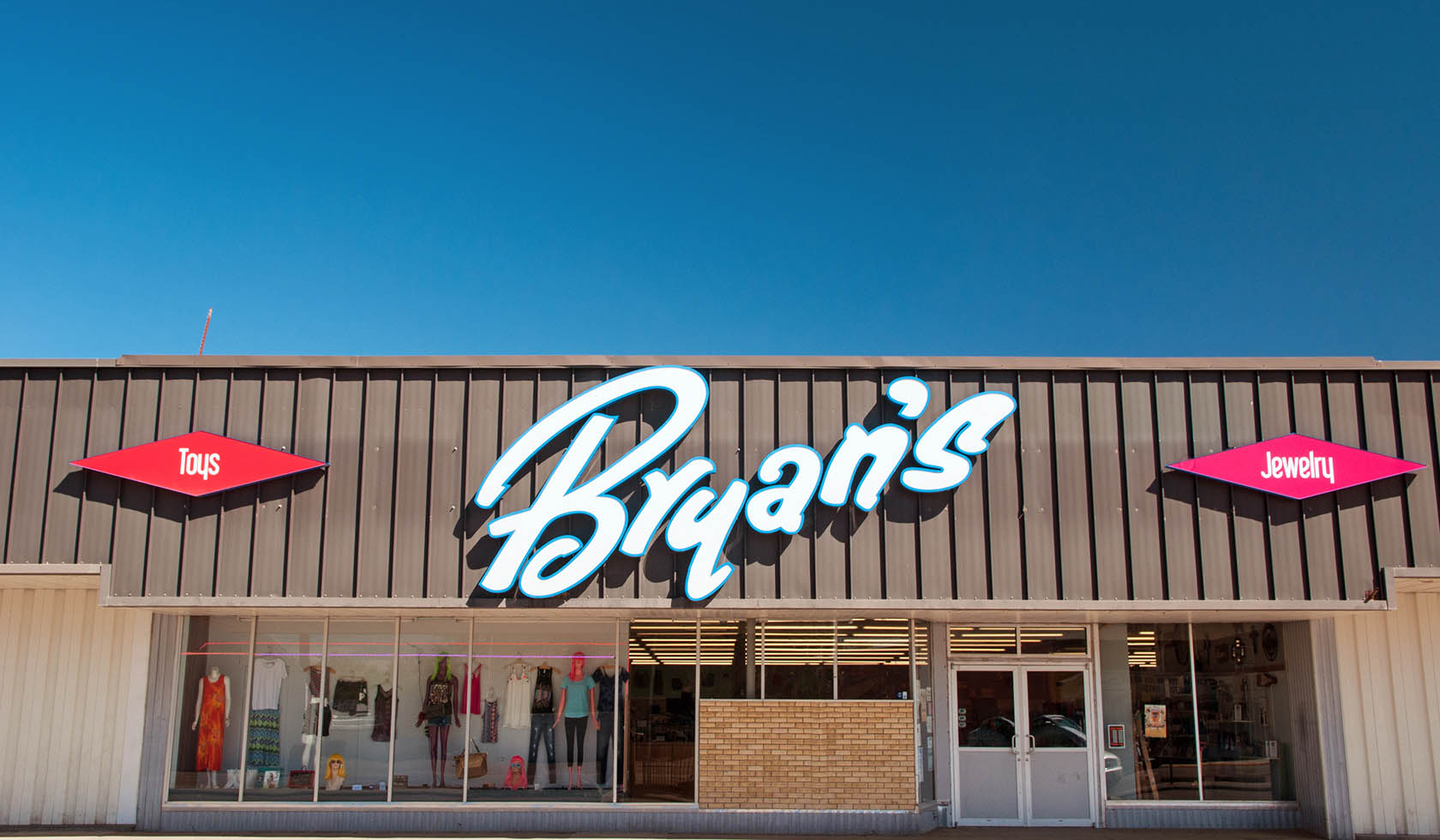 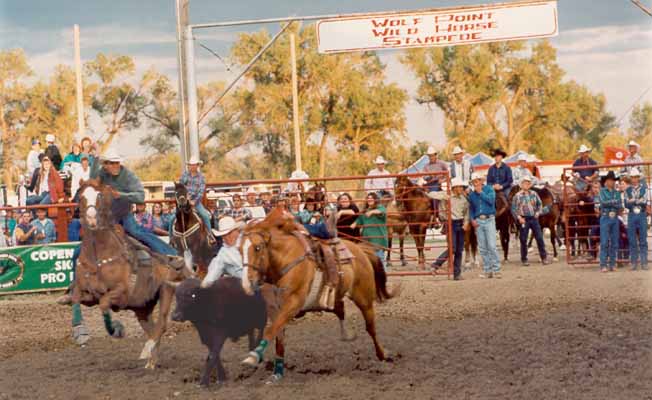 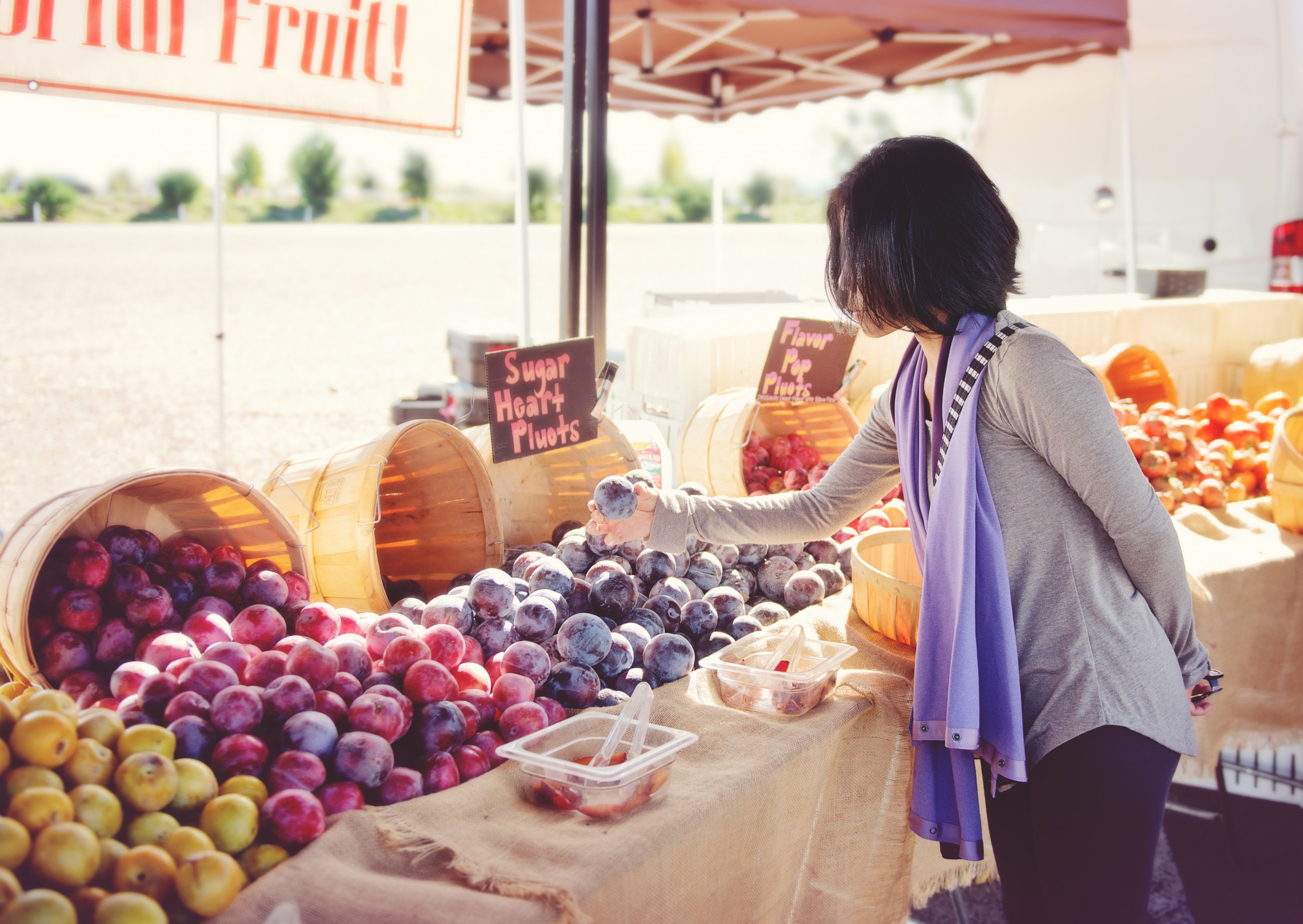 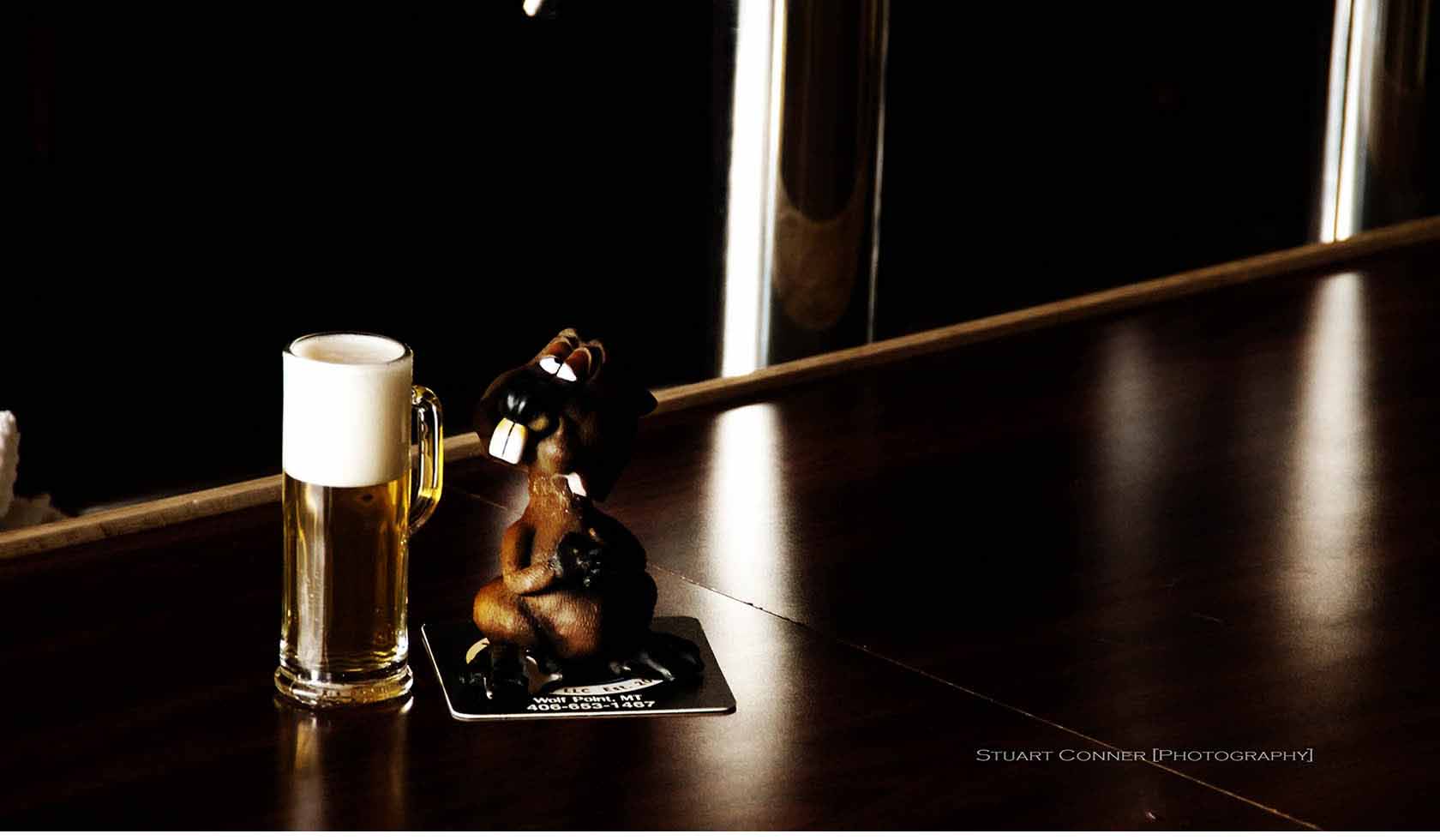