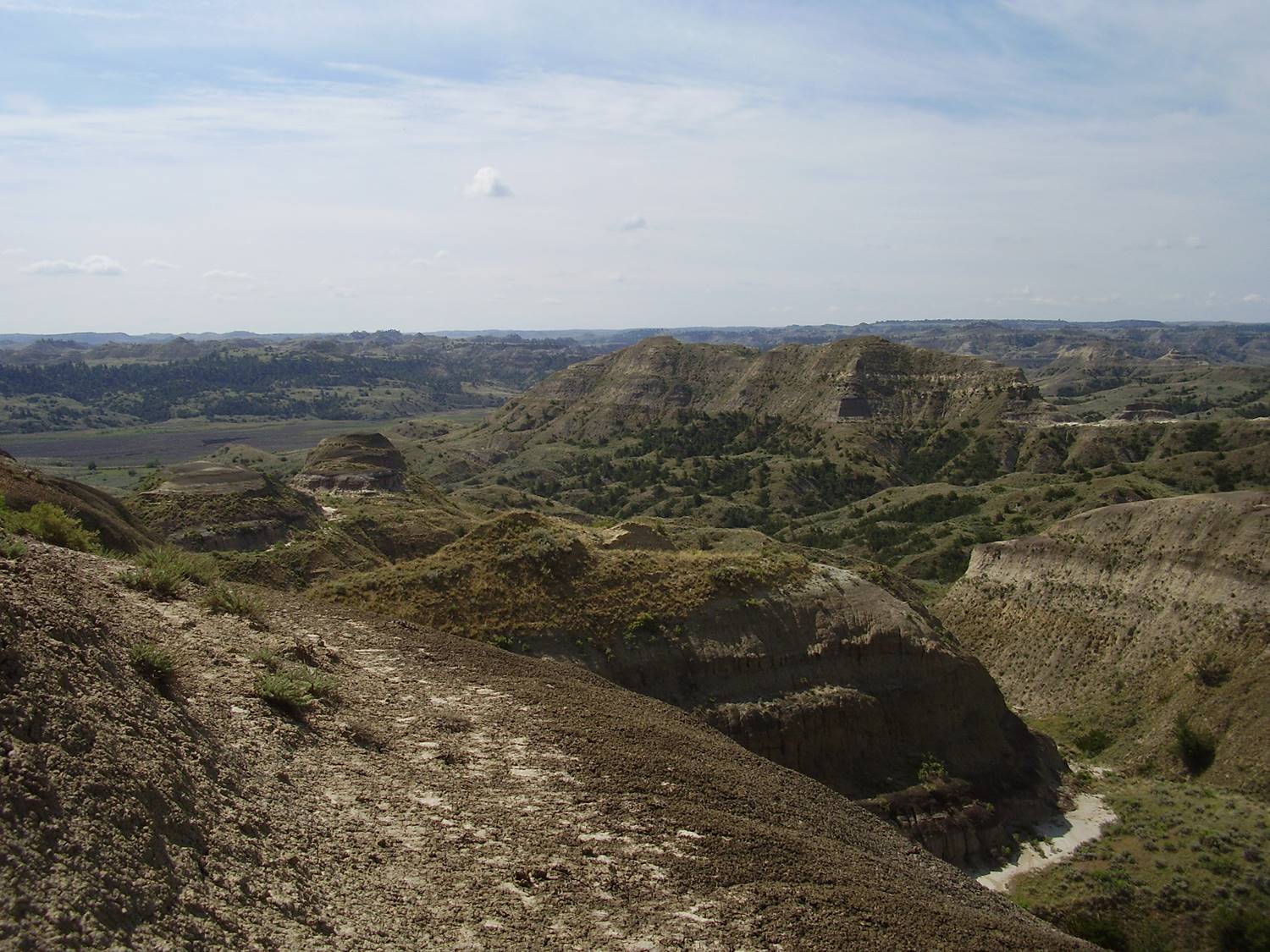 Along the banks of Big Dry Creek and straddling Montana Highway 200, Jordan was founded in about 1896 by Arthur Jordan. Jordan and the surrounding expanse of range land is cowboy country and the place retains an Old West flavor.

This seat of Garfield County is your entry to some of the most remote and beautiful mix of deep river canyons, badlands and prairie wilderness in the west. The most rugged of the terrain is part of the 1,100,000-acre Charles M. Russell Wildlife Refuge which surrounds Fort Peck Lake in a 200-mile-long strip. Wildlife abounds out here; antelope, elk, mule deer, white-tailed deer, wild turkeys, sage grouse and numerous waterfowl make these wildlands their home.

The terrain between Jordan and Circle is famous amongst paleontologists for its fantastic fossil beds. Dinosaurs and prehistoric creatures once roamed here. In 1904, Tyrannosaurus Rex was discovered near Jordan in the Hell Creek Formation. A member of the Montana Dinosaur Trail, the Garfield County Museum has a full-size Triceratops cast from the original fossils excavated just north of Jordan. There are several other fossils, including the massive head of the T-Rex. The museum also houses homesteading displays, including a homestead cabin and an old blacksmith shop.

Jordon is just south of the Hell Creek State Park, which is considered Hell Creek Arm of Fort Peck Lake. The lake provides facilities for most water sports, as well as, excellent walleye fishing. Hell Creek also serves as a launching point for boat camping in the wild and scenic Missouri Breaks. 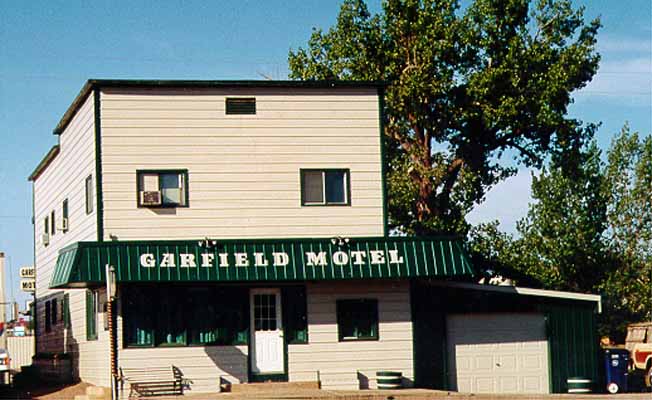 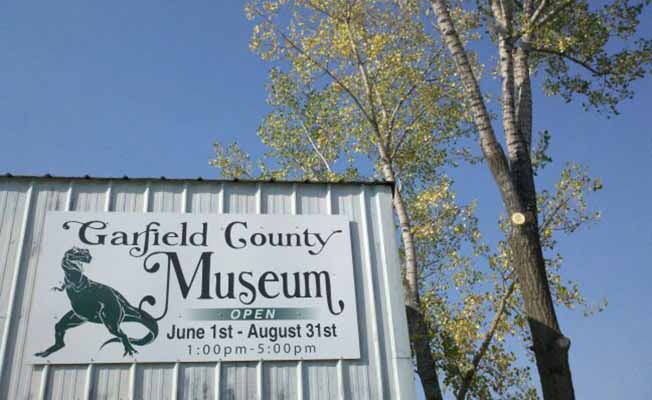 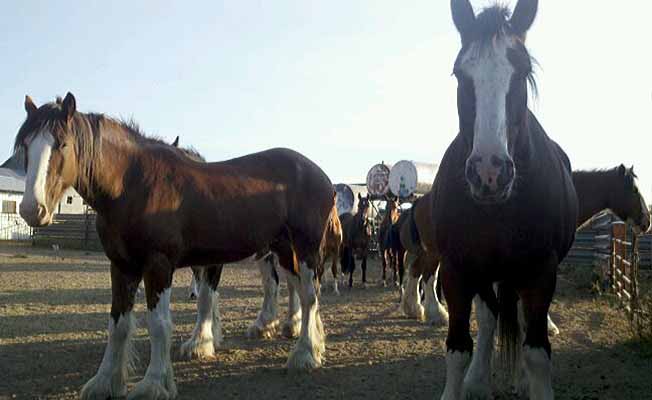 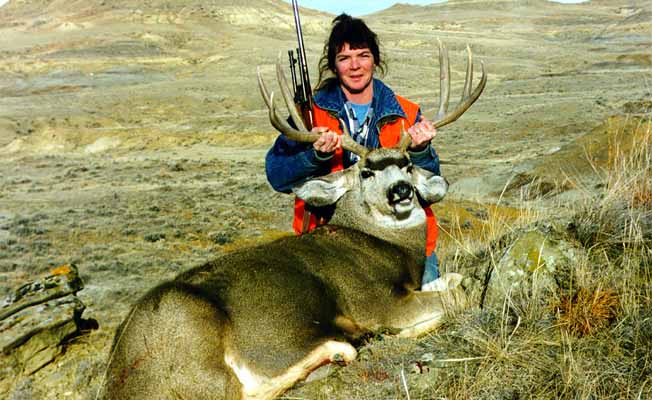 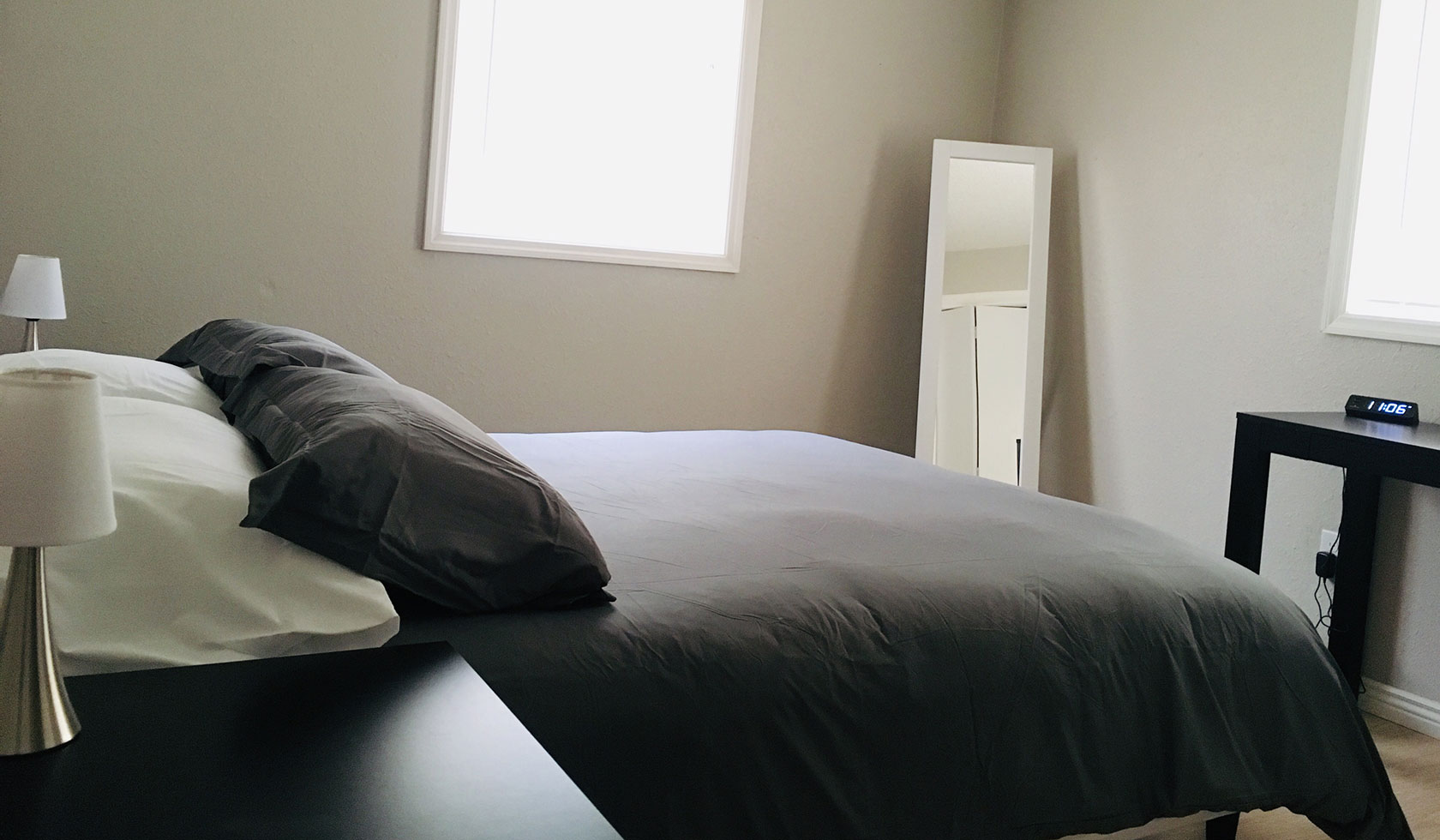